Trip to Kanyakumari: A Travelogue 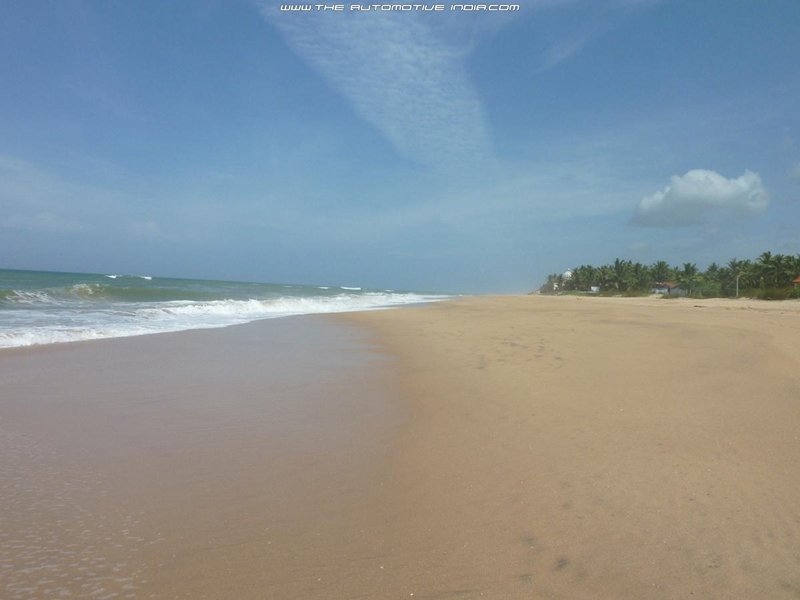 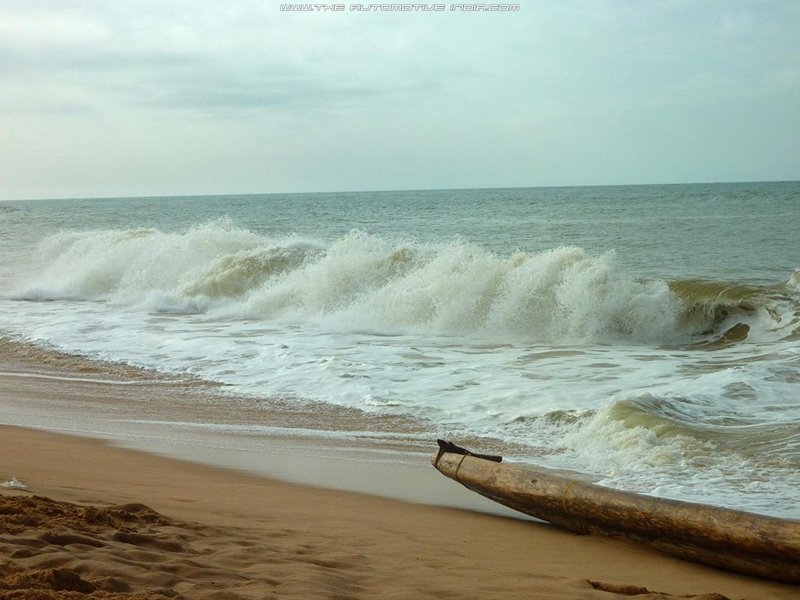 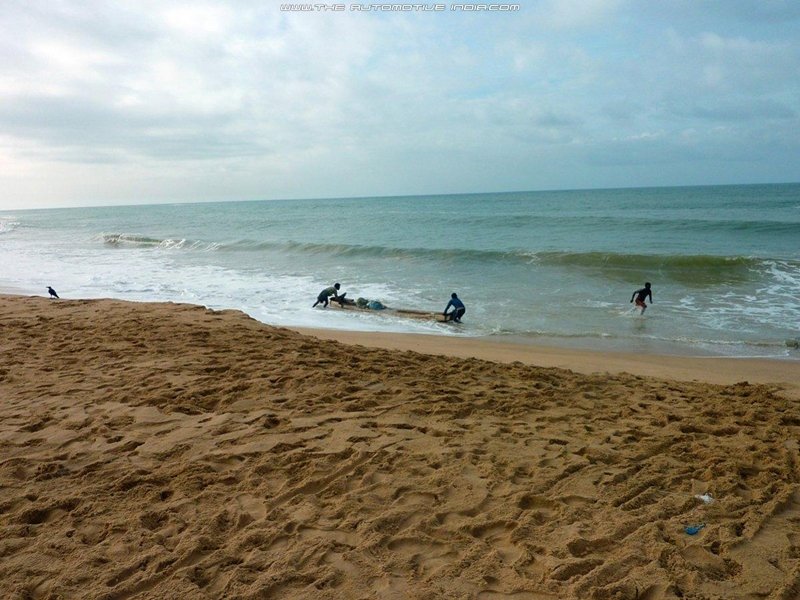 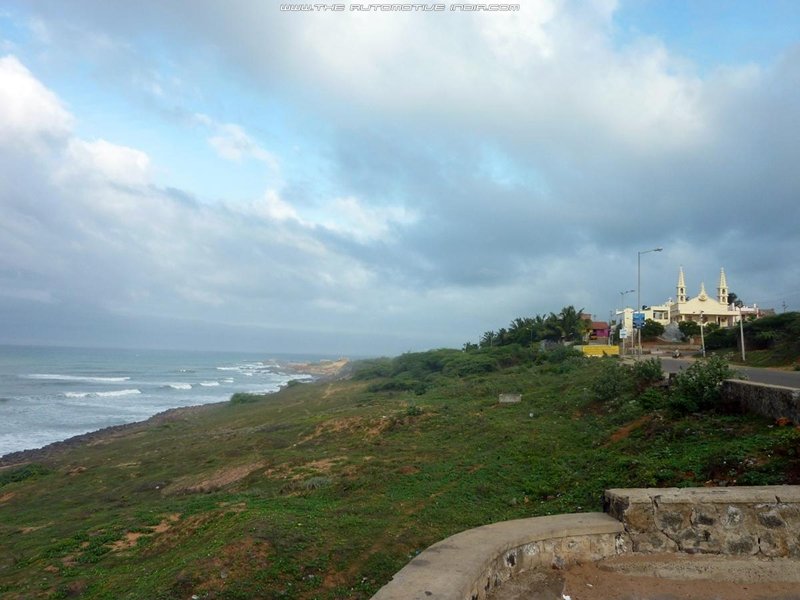 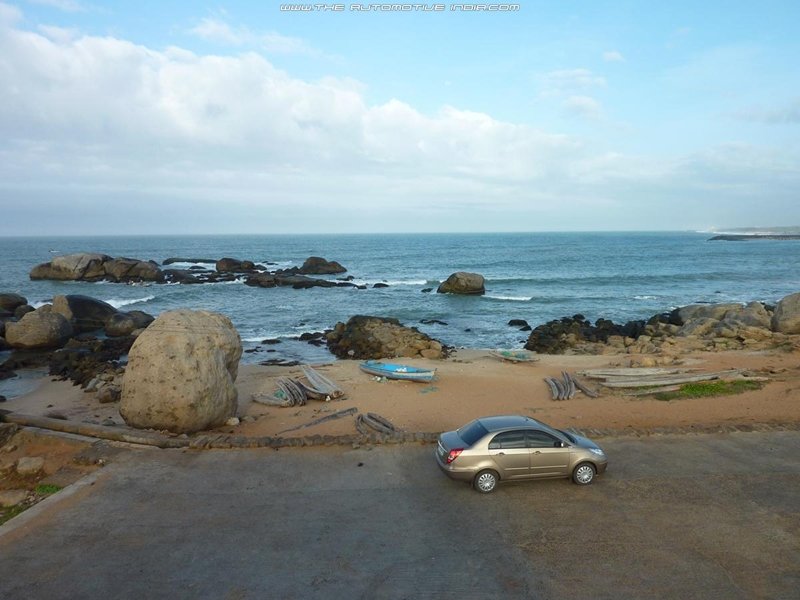 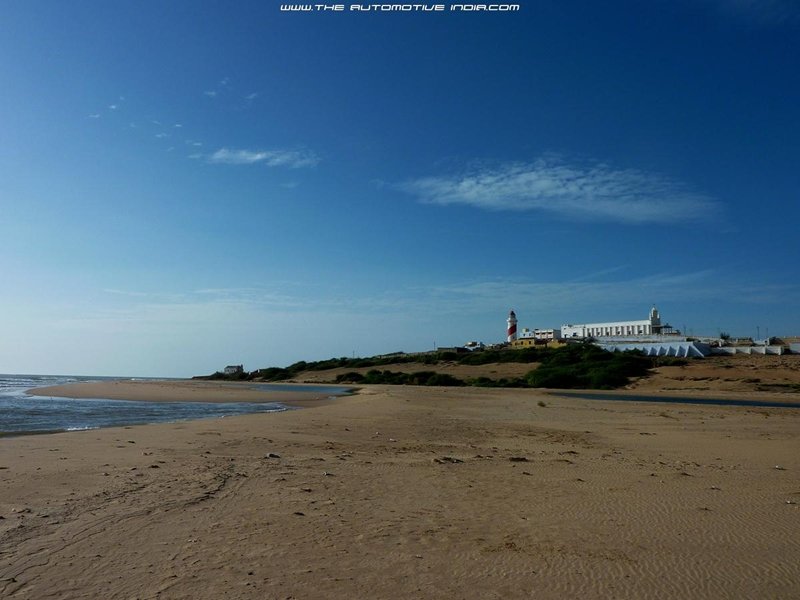 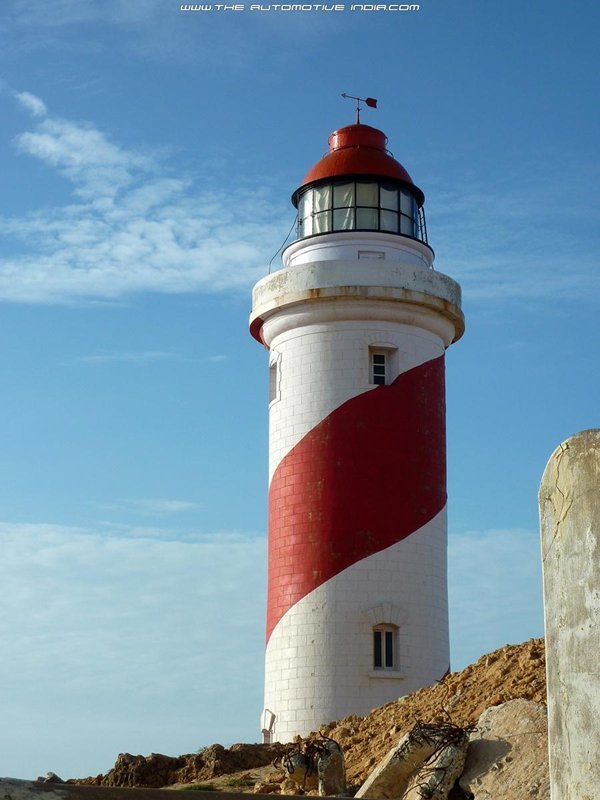 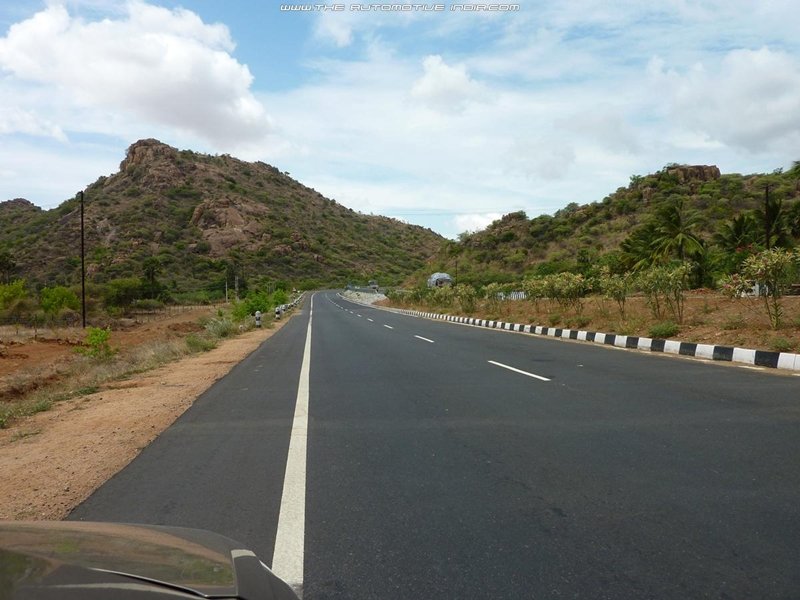 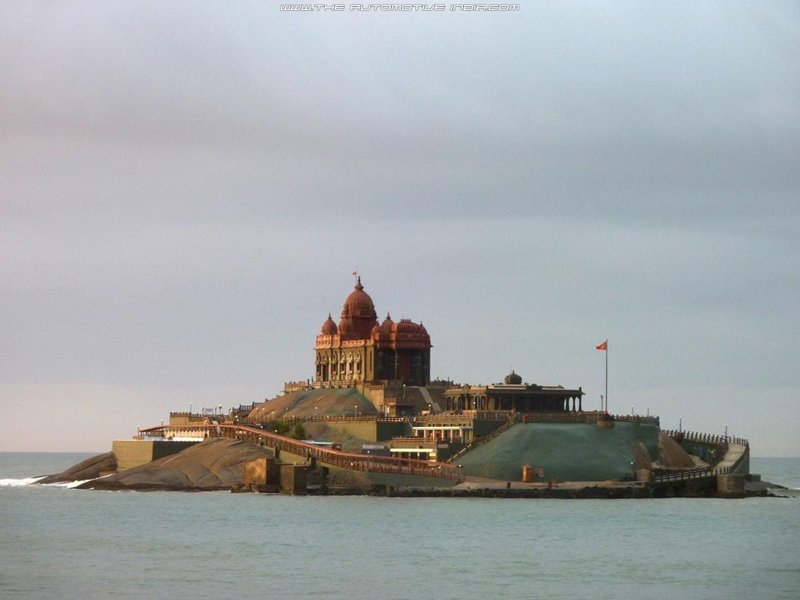 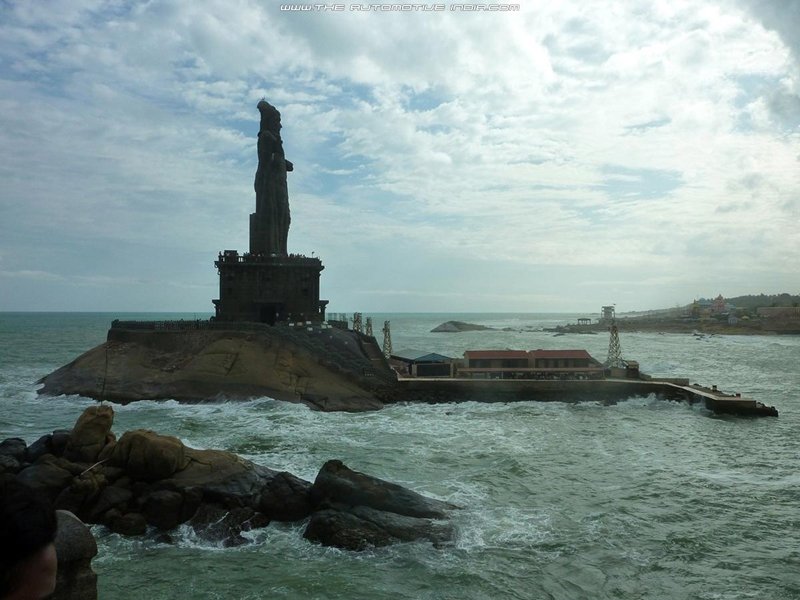 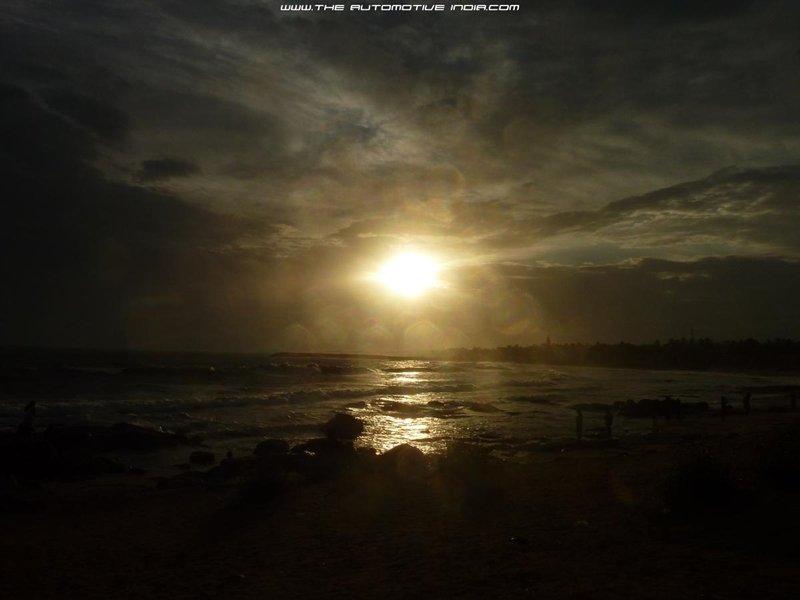 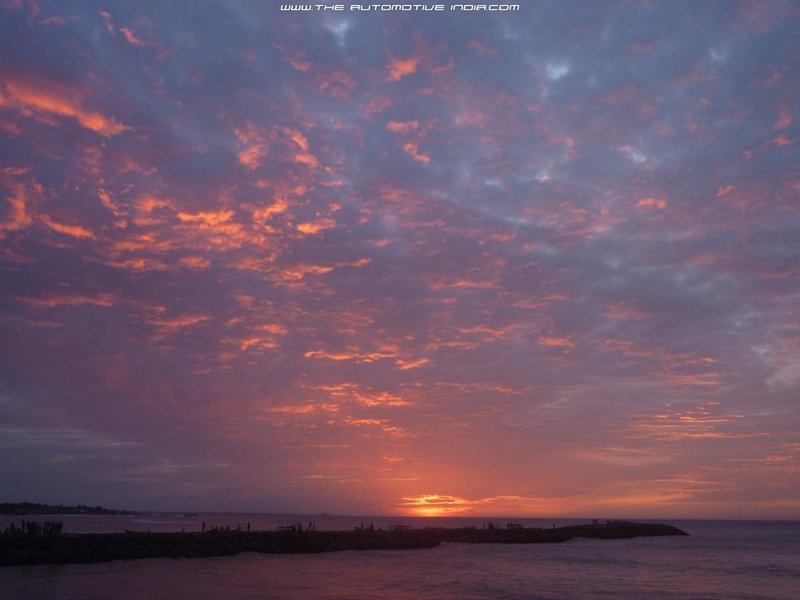 . I have moved you post to this new thread. Please add some more pictures of your trip.

WOW. These are some pictures man. Just awesome, keep them coming.

no words 2 explain the beauty of nautre

Excellent pictures Highway Ranger which camera do you use?


Looks like there are some scenic spots at Kanyakumari for a nice photo-shoot.

That's some excellent pics Highway Ranger, hope you can share some tour details on the route you followed.

This place is next on my cards.

I want to do a complete Chennai trip as well, with lots of famous temples.
Thanks in advance.

Will post more pictures and details of the trip, places visited and road conditions.

Most of the beaches we visited were the ones which we usually dont think about visiting while in Kanyakumari.

I actually saw these beaches first in google map and then marked the roads to get there.

The best part was that these beaches were deserted and we had the whole coast to ourself.

The camera used is a Panasonic Lumix DMC-TZ7 (point and shoot). A better photographer could have captured these images much better.

Road condition from Bangalore to Kanyakumari is great. Once we pass Salem the traffic really thins out. We had breakfast at A2B Thoppur BP bunk.(It is on the right side of the road and we need to take a U-turn just before Thoppur toll) Just before Madurai there is a short patch where a bridge is under construction. 2 way traffic for about 500 meters. Then again just before reaching Kanyakumari, the traffic will be diverted along the old NH7.(around 10 to 15 kms). Just after Madurai, there is a hotel called Fantasy with ample car park. The food is good (but a bit oily)

Once we enter Kanyakurami you will find some 3 to 4 guys with sticks in hand trying to stop your vehicle. If you stop you will have to pay 30 bucks (entry fee they say). If you don't stop also no issues. (That we found out when we were returning from one of our outing. We didn't stop)

We stayed at the TTDC hotel which is on the beach road. The room we took was in the heritage building on the first floor. (no. 108). The room was big with a dressing room and a huge toilet. Very clean. It also has a balcony from where we can see the most of the tourist attractions, like the Tiruvalluvar statue, Vivekananda rock memorial, Ghandi Mandapam, etc. We enjoyed the stay there. A lazy stroll around the campus filled with peacocks was very relaxing. The food in the restaurant is also good, though a bit costly. We couldn’t find any other good restaurant in Kanyakumari. (there are a lot of small joints, we tried a few and didn’t like any)

If you want some good memories of the sunrise in Kanyakumari, it is advisable to reach sunrise point early to get some good location. Sunset at this time of the year is over land and not over the see.
The boat ride to Vivekananda rock is crowded and we didn’t like the mad rush.

There is a park and a view point just in front of the hotel and the light house is just behind the hotel.

Gandhi Mandapam - view from the balcony

Tiruvalluvar statue - view from the balcony

The Indian ocean - view from the balcony

The light house - behind the hotel walk with the peacocks Uncle John powered by the champ on the beach road. A view point in front of the hotel

The ferry service to Vivekananda Rock Sunset point in the morning Sunset point in the evening Sunrise point after the sunrise Next Beaches near Kanyakumari and the route

Yes getting good hotels for stay in Kanyakumari is a tough job , one has to search a lot before getting one. Even i din't like the mad rush for the ferry services! Pictures are really good but buddy you should have taken more snaps of your ride , the locations looks great!

You refreshed my memories. Thanks for posting the lovely pictures of Kanyakumari. I enjoyed each moment of my stay there but the only disappointment was food. Either most of the restaurants have limited variety of eatables or they are non-veg. During lunch and dinner hours, all of them around the beach were full.

Cool pics dude, you have increased our interest a lot now.Thanks for sharing

BTW, had been to Valparai last week and was posting those pictures.

@highway:
Please provide some tips to do frequent long drives man. Within short span you have done Valaparai and Kanyakumari. How do you manage? Weekends are very short for such long trips.
Happy mile crunching. Good that your folks does not object the trip frequencies.
You must log in or register to reply here.
Share: Facebook Twitter Google+ Reddit Pinterest Tumblr WhatsApp Email Link
Top Bottom