Sarath and Sethu gear up for Suzuka challenge 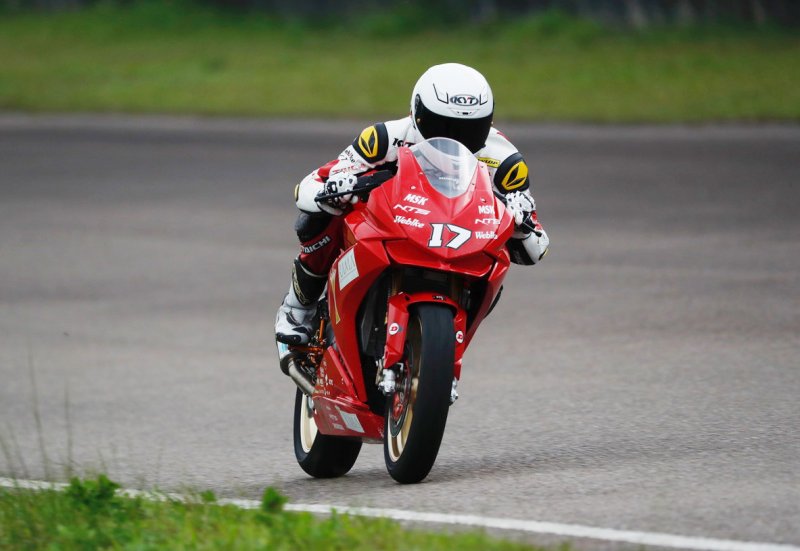 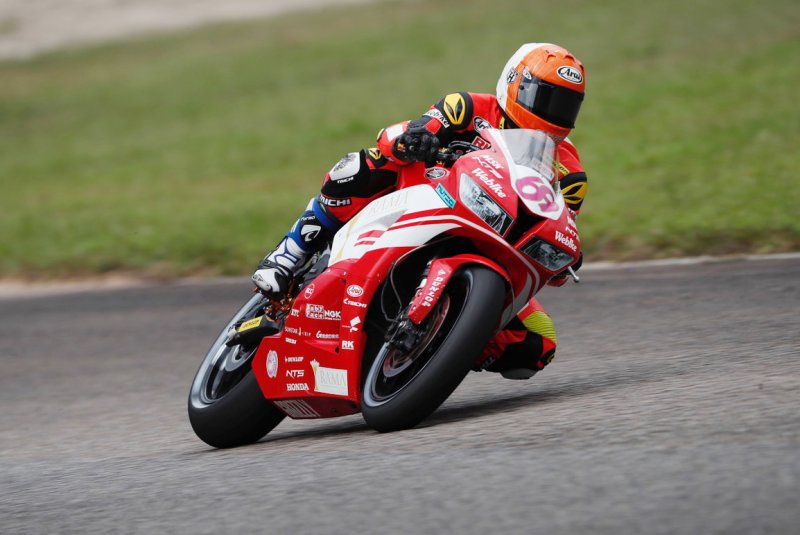 ​
Suzuka, June 1: Having scored points in the previous two rounds, India’s Shankar Sarath Kumar along with his RAMA Honda Racing team by NTS T.Pro Ten10 team-mate Rajiv Sethu hope to put in improved performance in the third round of the FIM Asia Road Racing Championship at the historic circuit here this weekend.

Chennai-based Sarath and young Sethu are part of the five-member team spearheaded by Japanese ace Tiga Hada, and backed by John Sudheer of the RAMA Group of companies. The Indian duo is also supported by Honda Motorcycle & Scooter India and Honda Motorsports Japan,

Sarath, in his second season in the SuperSport 600cc class, said: “Last year, I did not have a good outing in Suzuka as I was able to participate in only Race 1 and had to sit out of Race 2 due to injury. This circuit is very demanding on bikes and I feel I am much fitter this year and I want to improve my timing and position for sure.

“On this circuit, it is important to get into a rhythm and from the very first session, our goal is going to get the flow and have the right setup rfor the race, My target it to stay within 1.5 seconds of the top lap time so that I can finish in top 15.”

Sethu, in his debut season in the highly competitive Asia Production 250cc class astride a Honda CBR 250, had a forgettable second round in Buriram , Thailand, in April, following a crash in the pre-race practice session and is eager to make up for it.

“Yes, Buriram was a big disappointment for me, but I hope I will do far better at Suzuka. The track here is one of the most technical in the calendar. Since I have already raced the 2-hour endurance in 2016 , I know about the track . So for me, the goal for this round is going to be a top-8 result in both races though there is much more to learn the competition and fight,” said Sethu.

John Sudheer, Chairman, RAMA Group of Companies, said: “The first two rounds this season have been pretty exciting with some good results for our team. We are in good position in the championship. I am very satisfied with the performance and I hope we continue similar performance with some podium finishes in Japan also.

“We are close to middle of the season and I think we have good chance this year to once again fight on the top spot. Tiga Hada is doing very well. However, I want to see our Indian riders finish on top soon. They have to put in a lot of hard work and I am sure they will come up soon."

Ramji Govindarajan, Team Manager, said: “In such a competitive and short championship, we have to understand the machine and the competition quickly to adapt and perform which I feel both the riders are doing as compared the previous years.

“They are able to understand the bikes and the competition well and now and based on that, we have set realistic goals for them for Suzuka and I hope we see a good improvement in their lap times and position.”
Click to expand...
You must log in or register to reply here.
Share: Facebook Twitter Google+ Reddit Pinterest Tumblr WhatsApp Email Link
Top Bottom