Government bans the use of red beacons by VIPs, order to come into effect on May 1

Terming the decision historic, road transport minister Nitin Gadkari said, "People used to feel bad about people in power and others using red beacons on their vehicle. It's a huge democratic decision."
Click to expand... 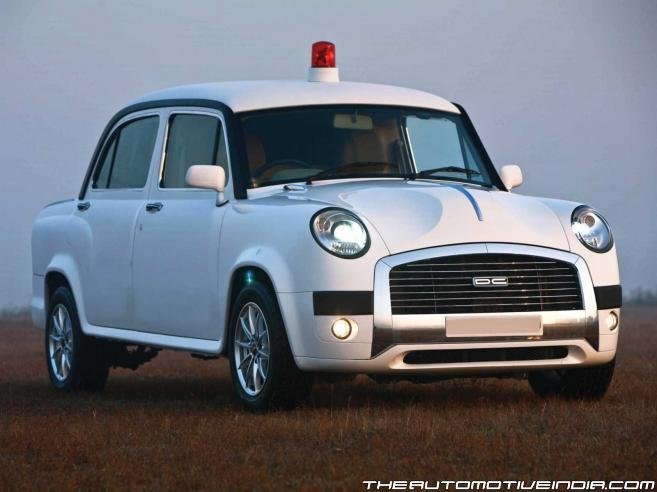 And who will implement this law

"VIP"s are already ahead of the curve. They already use blue light instead of red. Ban blue , and they will use orange. All these wont work unless the mindset (VIP culture) changes. I recently read somewhere that India has a whopping number of 5,79,092 officially designated "VIP"s . Add the "self designated VIP"s to the list and we have the population of a middle sized European country.
Where as other countries like UK have 84 VIPs , France -109 , US - 252 , and even China - 435 and so on.

Therefore more drastic changes are required rather than enacting a few laws which no police can even implement.
You must log in or register to reply here.