Wow actually i am liking the front profile , the new headlamps are stunning! Rear profile looks a bit dull though.

I’m guessing they have released only one picture now. Though front looks muscular but Volvo inspired rear-end remain to be seen. Read the Press Release below for more details.

The CR-V Concept embraces a distinctive and bold styling direction for the top-selling1 SUV in the United States. Compared to the current-generation CR-V, the concept model takes on a more aggressive stance with deeper sculpting of the body lines and a bolder front fascia. The front bumper’s smooth-flowing lines are highlighted by a horizontal three-bar grille and deeply set multi-reflector headlights. The lower front bumper wraps smartly upward to convey SUV capability with a generous approach angle, while the lower front bumper design now integrates more smoothly with the fascia for improved aerodynamics. The CR-V’s signature vertical rear taillights remain for 2012 with a more three-dimensional style that wraps further into the design of the vehicle. The CR-V Concept’s large 5-spoke machined alloy wheels and bold fender flares emphasize the vehicle’s dynamic presence and capability.

The all-new 2012 CR-V will improve upon the current model in a variety of ways, and will feature a more fuel-efficient engine and reduced body weight. In addition to all-new exterior styling, the 2012 CR-V will have an all-new interior with a more accommodating and spacious design with a lower cargo floor. Currently in the fifth year of its model cycle, the CR-V continues to sell at a record pace. The 2011 CR-V was among the highest-ranked vehicles in its segment for initial quality in J.D. Power & Associates’ 2011 Initial Quality Study (IQS), where it finished second to the Honda Element in the compact SUV segment. The CR-V is sold globally in more than 160 countries throughout North America, South America, Europe, Asia and Africa. In the U.S., CR-V is manufactured in Ohio at the East Liberty Auto Plant of Honda of America Manufacturing, Inc., using domestic and globally sourced parts. The East Liberty Auto Plant earned a Silver Award for outstanding quality in the recently released J.D. Power 2011 Initial Quality Study. The 2012 CR-V Concept will be on display at the Orange County International Auto Show in Anaheim, California, in September.
Click to expand...
Drive Safe,
350Z
A

Honda has announced that neither the New CR-V nor Civic will be making it to the Auto Expo. The company plans to showcase the production models in September. 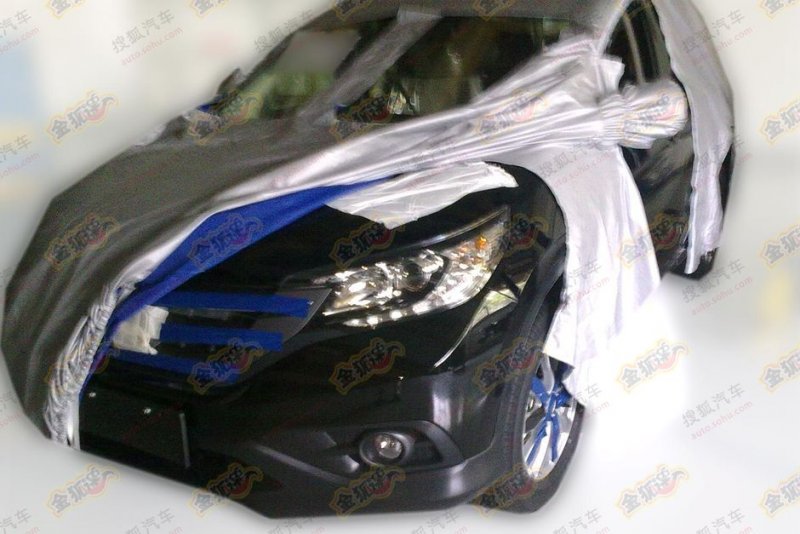 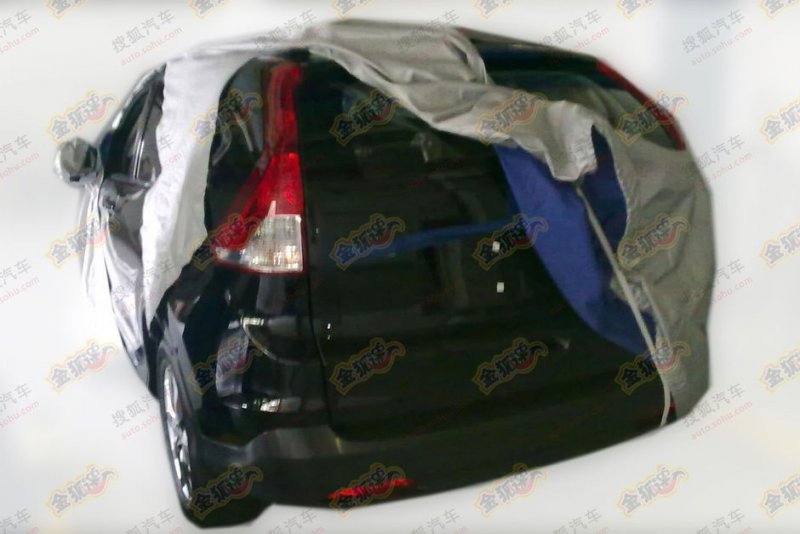 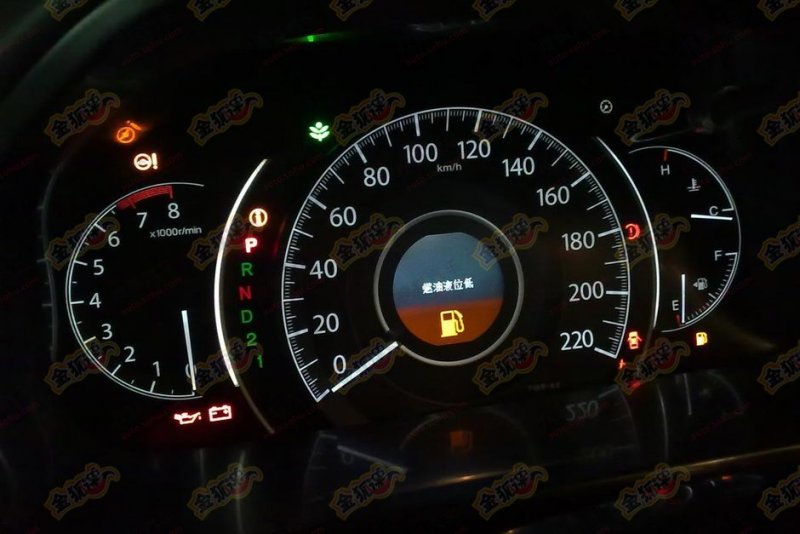 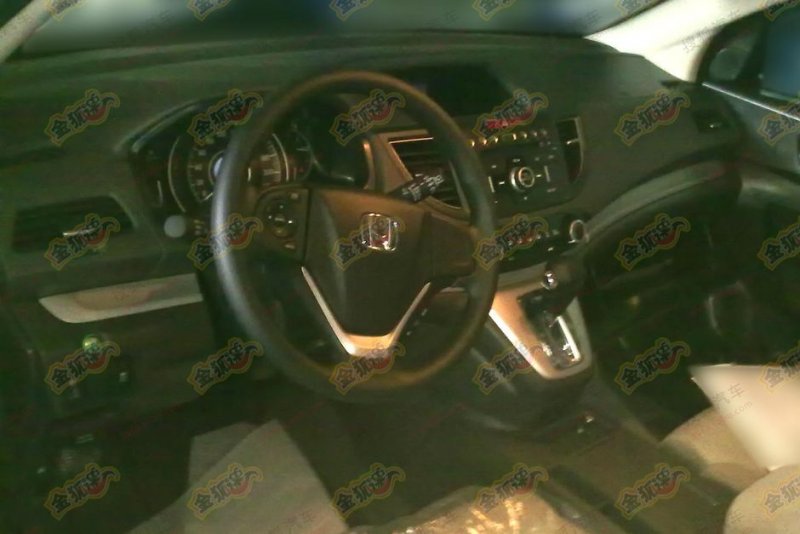 I am somewhat developing a liking towards all of Honda's vehicles instrument consoles!

Yes. They all are futuristic but the best of all is still that of Civic's.

I think it looks so much better than the current one. Surprised to see no tip-tronic with the auto. That auto style is so outdated

Here are some fresh spy pics of the soon to be launched Honda CRV. Unlike the images which depicted a bulky (or should i say Ugly) design, the new version is looking matured and macho. 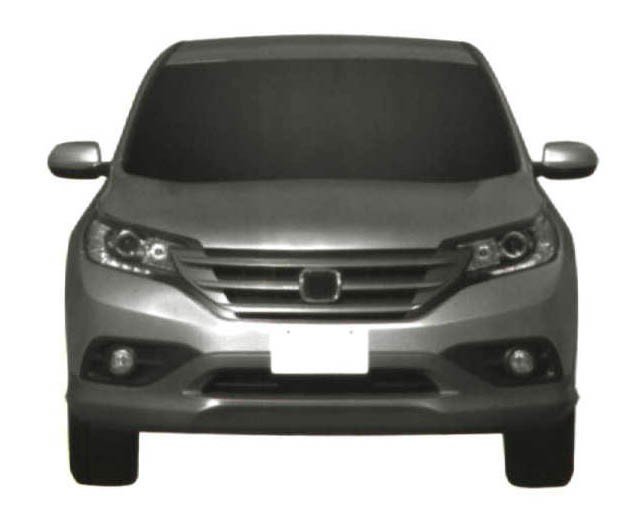 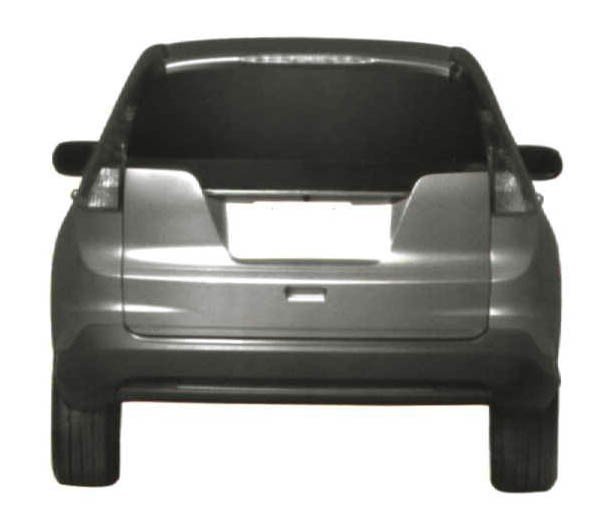 Only if Honda had a diesel in their portfolio and had they manufactured this vehicle in India,and priced it at around 15 lack rupees this beauty could have completely re-defined the urban soft-roader segment on its own.

The rear of this car feels like a design inspired from Volvo XC60.

Here is the first official video of New Honda CR-V.

These are the first official images of Honda’s all-new CR-V.
Honda had released the first official picture of the CR-V concept last summer, and was due to unveil the production car at next month's Los Angeles motor show. However, the latest images appeared without explanation on the Honda’s Japanese website at the weekend.

The CR-V is based on an all-new platform. The most prominent changes are at the front, where the CR-V features a wraparound lower front bumper that is better integrated into the rest of the front fascia than on the current car.

The three-bar horizontal front grille is also much more dominant than the current CR-V’s, with slimmed-down headlights flanking it on either side. Honda claims the front-end styling changes result in much improved aerodynamics over the current car. Sculpted bodywork features on the sides, which also get more pronounced side sills. The large alloy wheels featured on the concept have been exchanged for more practical-looking variants.

At the rear, the CR-V will retain the vertical light design of the current car. Honda is also claiming an all-new, more spacious interior with a lower floor for improved load-carrying ability. Engine details are still scarce, although improved efficiency and fuel economy are promised.
The current CR-V is available with a 2.0 or a 2.4-litre petrol engine with either two or all-wheel-drive options. Expect the new CR-V to hit our shores during second half of 2012.

Though New CR-V has been revealed but the people in foreign markets, who are eager to lay their hand behind its steering, will have to wait a little more. Honda has delayed the on-sale date of New CR-V by several weeks. Exactly when the bookings / deliveries begin is yet to be announced.

oh yuck man at the back!
You must log in or register to reply here.