Today is the launch of All New BMW 6-Series in Udaipur. Watch this space for all the details.

well it launched at pichola lake!

New BMW 650i has launched! But wait, it now comes at a whopping price tag of Rs.90 Lakhs. The car is equipped with muscular 4.4Liter V8 engine with maximum output of 407BHP (!!). Enjoy some pictures from Overdrive. 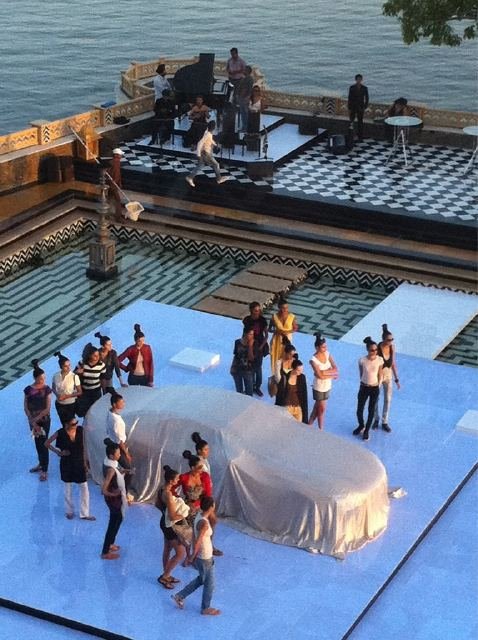 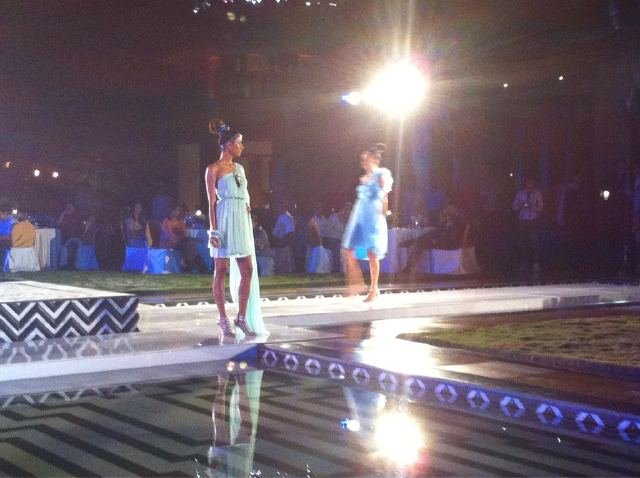 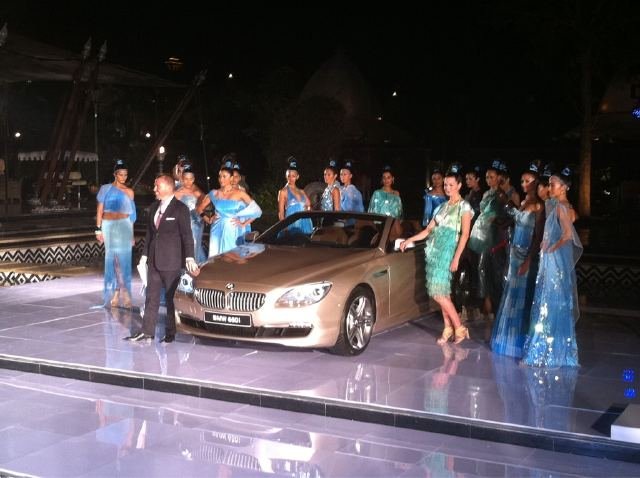 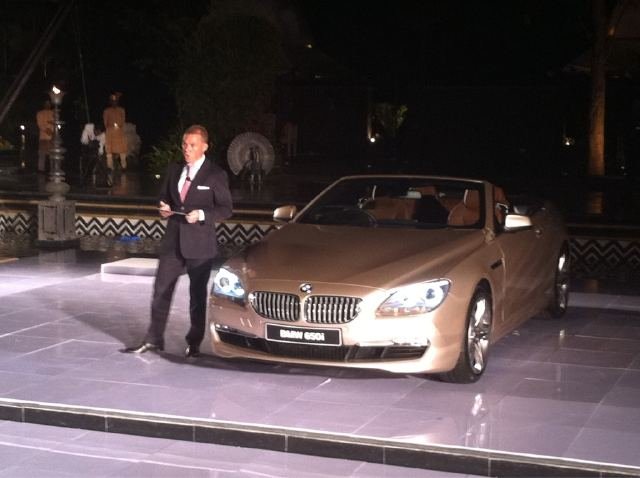 Its a great news Vibhor

, but I didn't expected it to be in the INR 90 Lakhs pricing bracket this is surely a let down for me, as I was thinking of buying a BMW 6 Series. Now I've to look for other alternatives

new BMW 6 series from the recent Motor Show in BKK!

It's look really a much cute and very attractive.I love this car.That's good thing that,excellent features with good capacity engine.BMW is the world's top most brand.Thanks for sharing such a nice information with us.

BMW India has now released the New 6 Series Coupe. The car is also available with "M" Package and colour options are: 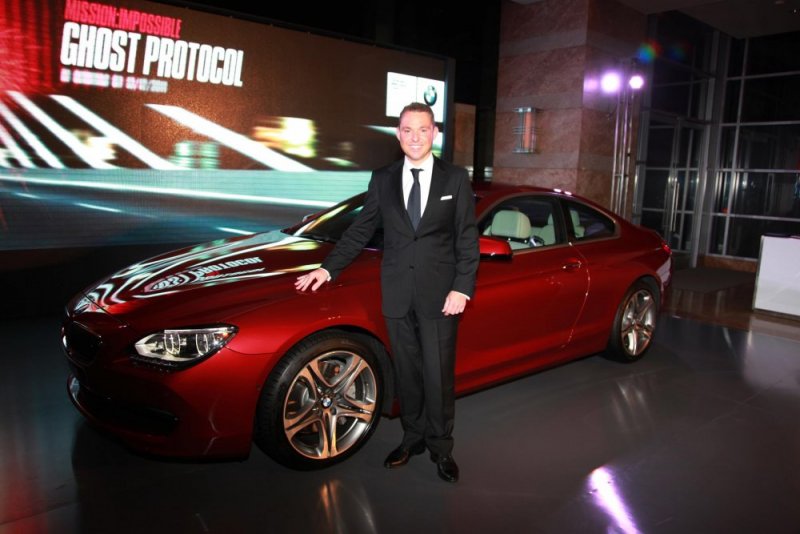