Ahead of the official launch, the MG Gloster was recently spotted being tested on our country’s public roads. While the test mule didn’t carry any sort of camouflage, its logos and badges were concealed. As can be seen in the video, the MG Gloster has a massive street presence owing to its butch styling and great dimensions. In fact, to put things in perspective, the Gloster is even longer than the Toyota Land Cruiser LC200. The MG Gloster SUV is one of the highly awaited products from MG Motor India for the Indian market. It was showcased at the Auto Expo 2020 alongside the MG Hector Plus, which is slated to be launched in India by next month. The company has officially teased the Gloster SUV on its website, hinting its launch is imminent. However, the company hasn't revealed the exact launch date of the Gloster SUV yet. Additionally, the upcoming SUV was spotted without camouflage while doing rounds on the roads of Gujarat ahead of its India launch. 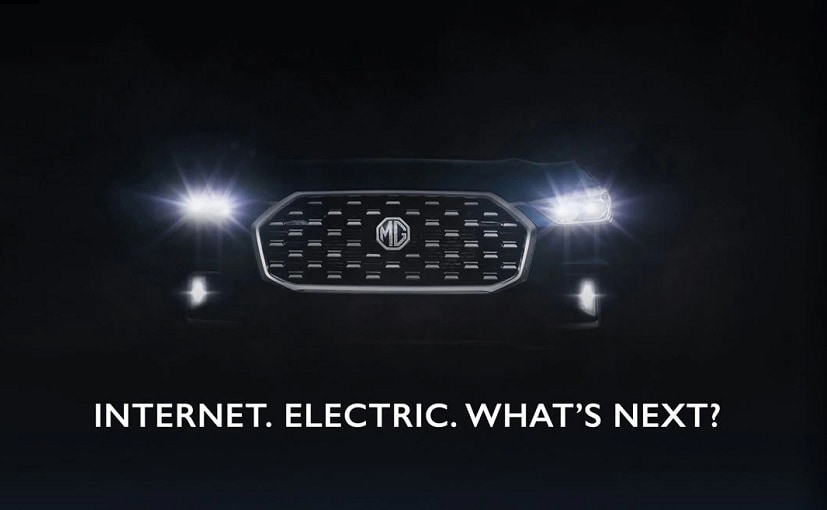