MUMBAI: German premium car maker Mercedes Benz is planning to introduce the compact car brand 'Smart' in the Indian market, and may depend on its global partners Renault-Nissan for support in India, said people familiar with the development.

The company had recently conducted a feasibility study of introducing the Smart-featured in the movie The Da Vinci Code-in the Indian market which includes both versions: the four-door Smart Forfour and two-door Smart Fortwo.

If the result of the study is encouraging, the company may launch the Smart brand, post-2014. "India is one of the countries where there's a very logical strategy to be made (on the Smart brand), with a good percentage of cars sold here are small cars.

It is a logical thought. I assume in the foreseeable future, we will come to that part of the world and discuss the possibility of rolling out Smart," said Dr Dieter Zetsche, chairman, Daimler AG, the parent company of Mercedes Benz.

Smart could be priced anywhere in the range of Rs 12-15 lakh. Mercedes Benz sells the Smart-badged cars at a more affordable price point, and are positioned below its smallest premium car 'A' class globally. A Mercedes Benz India spokesperson told ET, "It is too premature to talk about it.

India is a growing market and we are studying several models to bring them into the Indian market." Since the next generation Smart cars are being developed jointly with Renault-Nissan, Mercedes Benz is not ruling out the possibility of sourcing components and engines in the future from the alliance partners' plant in Chennai.

"We have to see the logistics --where are they located, do they already have plants, what would be the incremental investments to facilitate Mercedes Benz platform or engines. And If it offers any benefits, it can be explored," said the official on the sourcing aspect with Renault-Nissan in India.

The company could have developed the engine itself, but even Renault-Nissan wanted a compact engine and it made sense for both the partners to explore the possibility of developing the engine together so as to bring in economies of scale and reduce the cost which could help in overseas markets and India.

ET had reported earlier in March that Mercedes Benz intends to launch 10 new models over the next five years, which may see 3-5 compact brands in India. The A and B class, along with a compact SUV, is more or less frozen for the Indian market over the next couple of years, while the next two could be from the Smart brand.

Mercedes-Benz India's chairman, Matthias Luhrs, who is also vice-president of sales at the headquarters, had told ET that the compact cars will drive the volumes going ahead, and help the company regain its number one position in India.

Re: Mercedes plans to launch SMART brand in india

I do not think bringing in the SmartCar at a price tag of 12-15 Lakhs will make too much sense. People will opt for the much much cheaper alternatives. Yes, it does have goodies like cruise control which other small cars here do not have. Nevertheless, it wont be able to compete with such a price tag and Indian sensibilities.

As far as I remember, Mercedes clearly declined about the plans for launching Smart back when I attended New C-Class Launch. This news is still uncertain. Anyways it might not be surprising if Mercedes decides to bring small cars under a different sub-brand just as other manufacturers are considering of late. Price tag of Rs.12 Lakh is still no cheap though. In that case it will compete with Fiat 500, Volkswagen Beetle, and likes which I don’t think is going to work out.

Is this what you are all talking baut ?
saw it today ,err not in India..
liked it ,beautiful ..it is just a size of a gaming mouse..cute.

That is not a Smart. This how it looks: 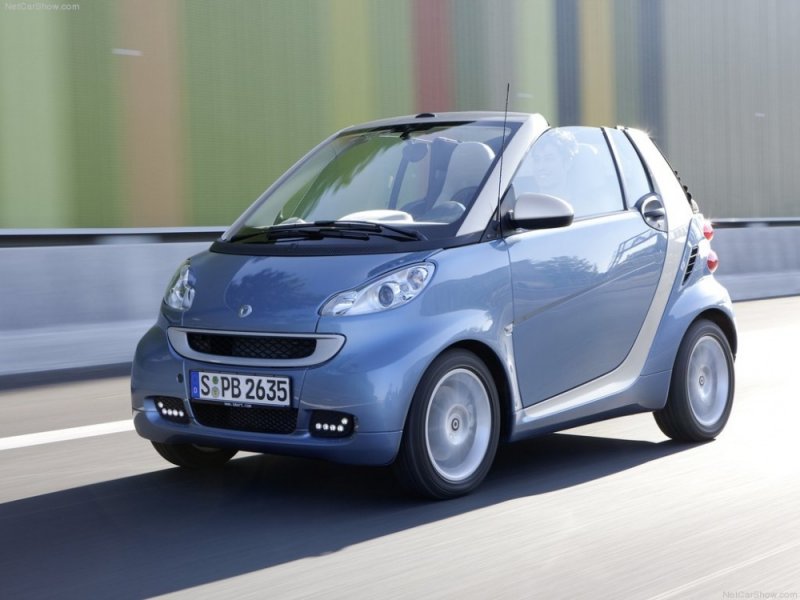 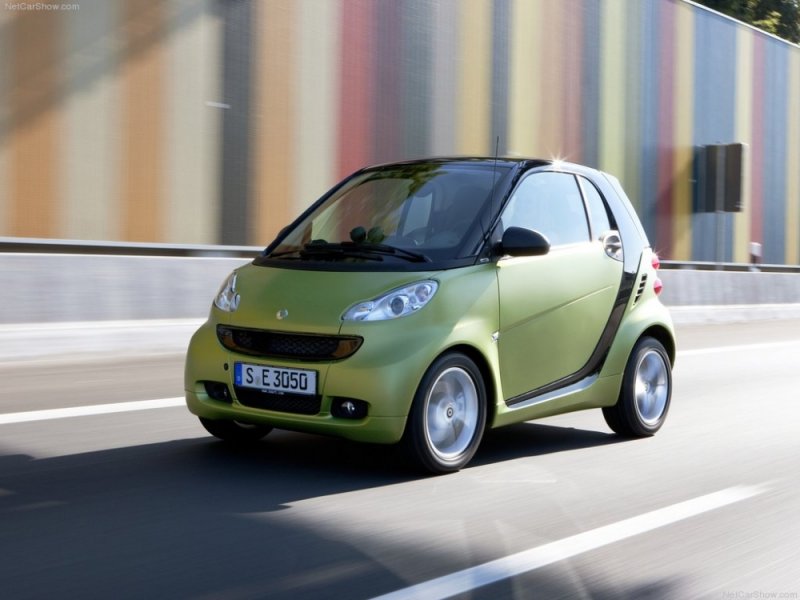 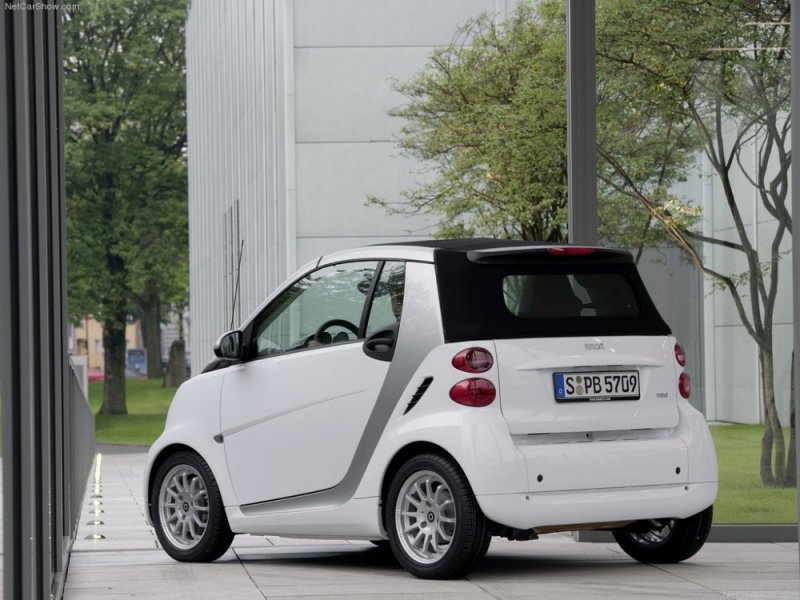 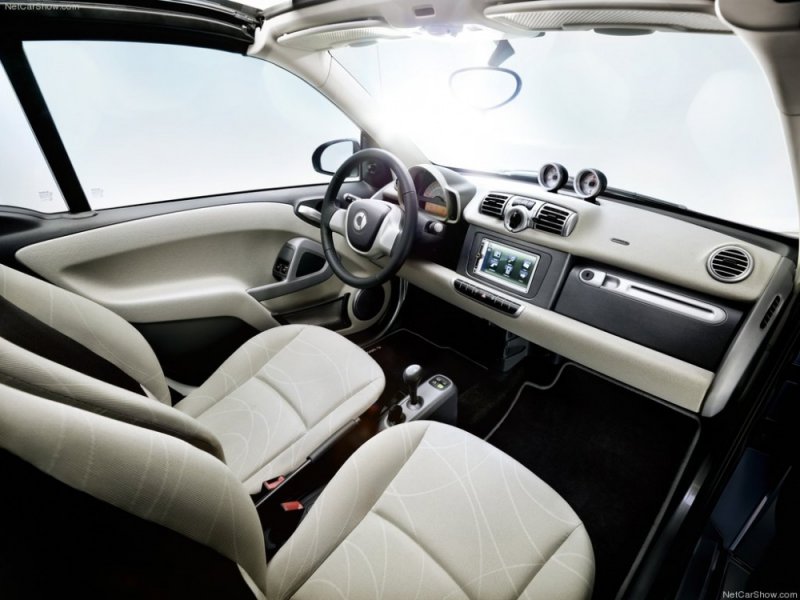 jayadev said:
Is this what you are all talking baut ?
saw it today ,err not in India..
liked it ,beautiful ..it is just a size of a gaming mouse..cute.
Click to expand...
Sorry, 350Z, this is a Smart, but not the one they are talking about. This one (Roadster), the Coupe and the fourfour were discontinued when Mercedes had to make the decision either to close down Smart altogether or continue with the fourtwo only as they hit at that particular time the 300 (three hundred!) crore Rupees loss at Smart since production started.

I passionately hate the Smart. I had to design the first proper AIR for it anc couldn't get out of the project quickly enough. The car is boring to drive, gear changes take forever. The engines needed to be re-building too often, parts are extremely expensive, the price tag in Europe is far too high and not even near the Indian pricetag, a lot of weird people seem to drive them and last but not least they are not very practical. Other small hatches are about 30cm longer and offer 4 doors and still have some boot.

I am not a particular fan of Toyota, but the iQ is a million times better.
Last edited: Apr 6, 2012

drifter said:
Sorry, 350Z, this is a Smart, but not the one they are talking about. This one (Roadster), the Coupe and the fourfour were discontinued when Mercedes had to make the decision either to close down Smart altogether or continue with the fourtwo only as they hit at that particular time the 300 (three hundred!) crore Rupees loss at Smart since production started.
Click to expand...
Thanks for the correction. Although it has been discontinued but it looks better and reminds me of Mazda RX8 from rear.