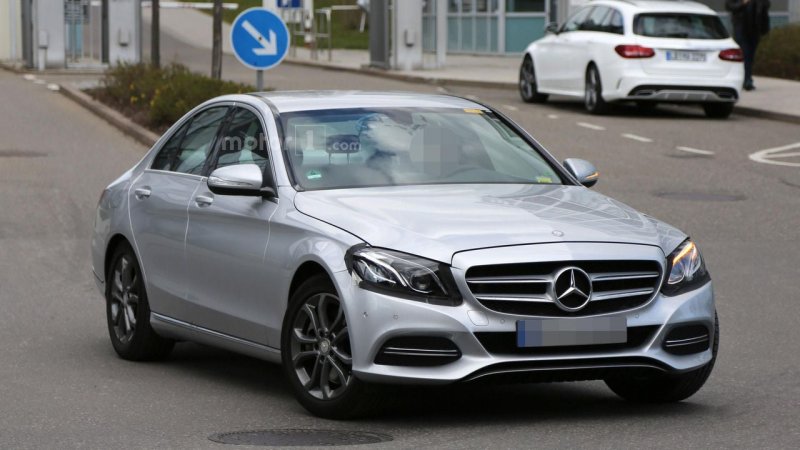 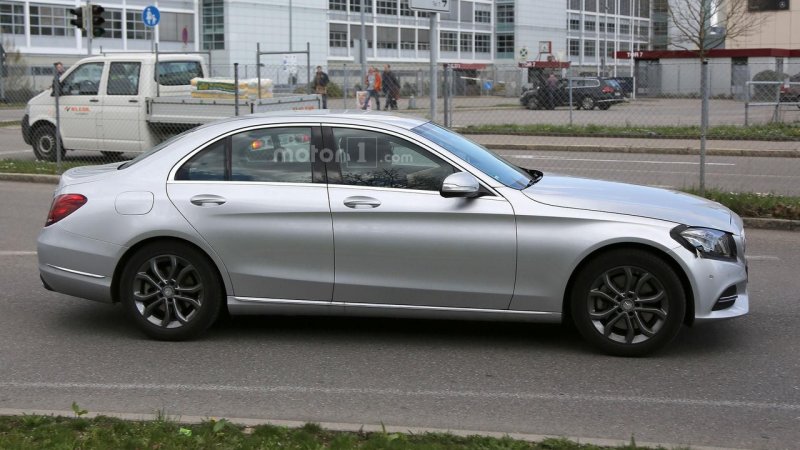 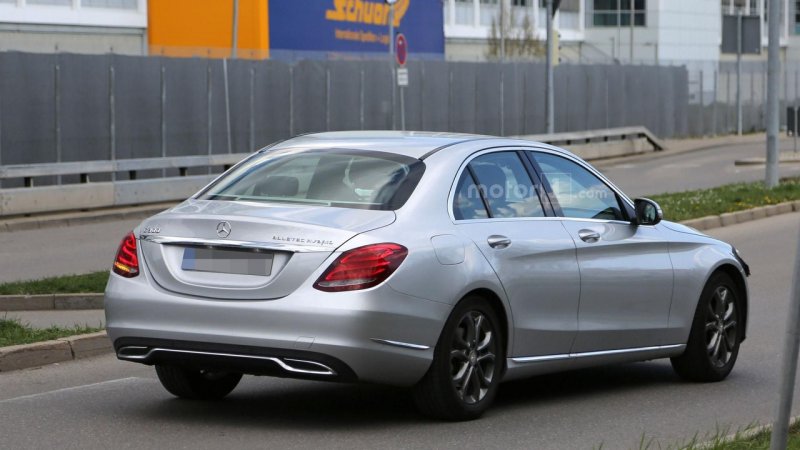 ​
The Mercedes C Class is only a couple of years old but that hasn't stopped the company from working on a facelifted variant. Recently caught undergoing testing, this particular prototype is in the early stages of development as the only noticeable change is some modestly revised headlights.
Click to expand...
link

I do not have much knowledge of these high priced cars. Still under curiosity I would like to know which model of Mercedes Benz is commonly seen on Indian roads? What is its on road price [approx]?
Recently I found a mail from this car manufacturer. I liked Mercedes Benz A class. It has awesome features,like if you are in fatigue on a highway, the steering wheel will sense it from your grip and give alarm for rest. Also it has slope hold. If any friend put light on these luxury cars features it will be of immense help for layman like me. Though they are dream cars yet one day dream may come true

Siddharth,.the merc c class is commonly found on among the rich societies. the filthy rich go for e class.

the pricing of these cars is from 35 lacs to well over a crore depending on model & variant. The new Mercedes C-Class has been leaked ahead of its scheduled debut. The German brand’s fifth-generation compact executive saloon was set to be launched tomorrow – but these official press images have unintentionally gone public, revealing the car’s styling in full. Mercedes hasn’t drastically changed the C-Class’s styling over the outgoing model. The new car retains the same rough shape, albeit with a few tweaks based around the company’s latest design language. So, there’s a narrower radiator grille, fresh LED headlamps and a new front bumper and tail lights inspired by the E-Class. Mercedes’s changes to the C-Class’s cabin are far more extensive. There’s a fresh dashboard with a new digital instrument cluster and an enormous portrait infotainment system, which is similar to the unit found in the new S-Class. The steering wheel is another E-Class-sourced addition and it also looks like Mercedes has moved the car’s climate controls onto the touchscreen. Despite Mercedes’s new-found focus on its electrification strategy, the C-Class (and its combustion engines) remains an important car for the company. The outgoing model accounted for 20 percent of the brand’s global sales – so it’s vital that this new model plays to the same strengths as the old car to retain its customer base. The Mk5 saloon will be built on an updated version of the old car’s rear-wheel-drive MRA platform. Upgrades include a slightly longer wheelbase and fresh electrical architecture that will support a new, entirely electrified powertrain line-up – be it four or six-cylinder and petrol or diesel. Mercedes introduced 48-volt technology to the C-Class on the outgoing model. Beneath the skin of the current C 200, there’s a 1.5-litre four-cylinder petrol engine, a belt-driven starter-generator and a dinky battery pack. The ISG allows the engine to switch off on the motorway for fuel-free coasting, while also assisting the petrol engine with an extra 14bhp. This technology is limited to just one model for now, but it will be applied to even the most basic versions of the new C-Class. It will be used in a performance capacity, too, with the addition of a six-cylinder AMG C 53 model to the line-up. Naturally, the next plug-in versions of the C-Class – both petrol and diesel versions could appear – will major on new battery technology to unlock the potential of up to 50 miles range on electric power and significantly reduced CO2 emissions when running in hybrid mode. Mercedes is also expected to produce a separate all-electric rival for Tesla’s Model 3 at a later stage, using a unique platform developed for the firm’s EQ sub-brand.
One area where the next C-Class won’t chase the 3 Series too hard is in driving dynamics. It will remain a car that’s focused far more on passenger comfort and refinement. Key to this will be the decision to continue offering the C-Class with optional air suspension, something that isn’t available on its BMW, Audi A4 or Jaguar XE rivals.

For some odd reason, the new designs of the Mercedes Benz Sedans isn't looking as stately & elegant compared to their outgoing models. To me personally, the design is quite ordinary. Look at the designs of the 2017-2018 models of S-Class or C-Class or E Class LWB, they flaunted a beautiful persona but these somehow aren't as beautiful to my eyes.