Exclusive L.A. viewing of Formula E car celebrates the future of electric motorsports, technology transfer and the electrification of cities 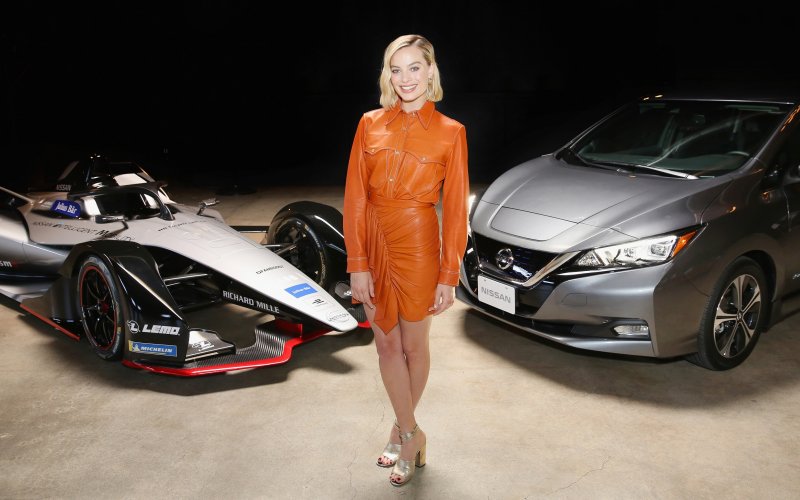 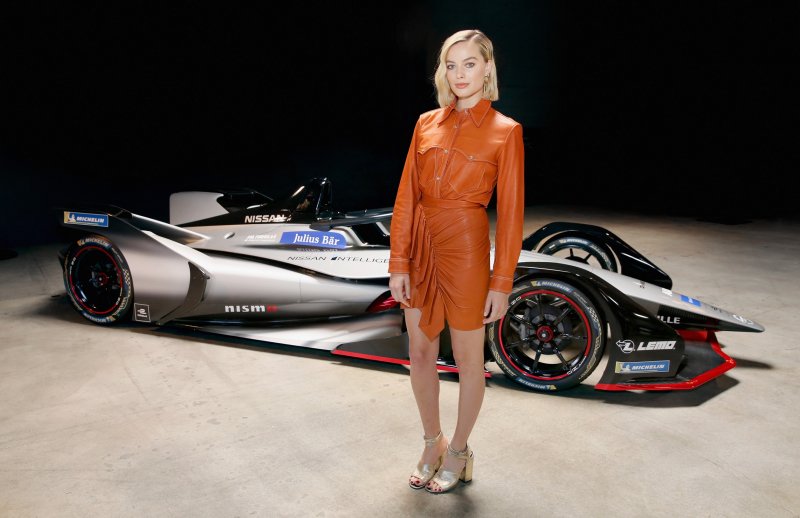 First revealed at the Geneva Motor Show to high acclaim, followed by its U.S. debut at the New York Auto Show, the Nissan Formula E car was shown to an array of VIP guests in L.A.

“I’ve already seen many of Nissan’s initiatives, designed to bring cleaner air to roads and fairer access to power across the globe. And now, we have this – a fantastic new Formula E car,” she said. “I’m excited to see how it will help Nissan develop its EV offering further and bring new and exciting technologies to communities across the world.”

Nissan is the first Japanese automotive brand to enter Formula E. The entry is the latest expression of Nissan Intelligent Mobility, the company’s vision for changing how cars are driven, powered and integrated into society.

“Nissan is proud to be a leader when it comes to ingenuity and innovation in EV technology, with more than 300,000 Nissan LEAF vehicles sold worldwide. So taking on the challenge of Formula E is a natural extension, and we’ve been proud to have Margot Robbie helping us take that message to a global audience,” said Daniele Schillaci, executive vice president of Nissan Motor Co., Ltd. “Our Nissan engineers look forward to racing in Formula E as they develop our future EV technologies. And to be able to race in major city centers around the world makes it a perfect platform to showcase Nissan Intelligent Mobility."

Michael Carcamo, Nissan’s global motorsport director, concurs. “Entering the ABB FIA Formula E Championship gives Nissan a key development platform for our EV technologies,” he said. “Using the same streets that our LEAF customers also commute on as race tracks has real benefits for customers – we’ll be able to take on real road conditions with our race cars – and we can share what we’ve learned as we tune our latest electric vehicles.”

In October, Robbie announced three new Nissan sustainability pilot projects that aim to harness the skills and ingenuity of Nissan’s global workforce to improve energy access and disaster relief. One is to build a microgrid system to provide power for local communities in developing countries that don’t have sustainable access to energy; another seeks to partner with organizations in vulnerable areas to find ways that Nissan and its technologies can help during natural disasters.

Season five of the Formula E series is expected to begin in December 2018 and will visit major cities around the world including New York, Paris, Berlin, Rome, Zurich and Hong Kong.

Nissan is a global full-line vehicle manufacturer that sells more than 60 models under the Nissan, INFINITI and Datsun brands. In fiscal year 2016, the company sold 5.63 million vehicles globally, generating revenues of 11.72 trillion yen. In fiscal 2017, the company embarked on Nissan M.O.V.E. to 2022, a six-year plan targeting a 30% increase in annualized revenues to 16.5 trillion yen by the end of fiscal 2022, along with cumulative free cash flow of 2.5 trillion yen. As part of Nissan M.O.V.E. to 2022, the company plans to extend its leadership in electric vehicles, symbolized by the world's best-selling all-electric vehicle in history, the Nissan LEAF. Nissan’s global headquarters in Yokohama, Japan, manages operations in six regions: Asia & Oceania; Africa, the Middle East & India; China; Europe; Latin America; and North America. Nissan has a global workforce of 247,500 and has been partnered with French manufacturer Renault since 1999. In 2016, Nissan acquired a 34% stake in Mitsubishi Motors. Renault-Nissan-Mitsubishi is today the world’s largest automotive partnership, with combined sales of more than 10.6 million vehicles in calendar year 2017.