The first edition of the Indian F1 GP has run into trouble, with the India government demanding customs duty on the goods that will be brought to the country for the race. This includes the cars themselves, the tractor-trailers that transport them, the associated things like laptops and tyres, right down to the hospitality homes which are a standard fixture for any race. The customs department expects the organisers to deposit a duty of Rs 600 crore or more in advance for all the equipment to be imported to India. Jaypee Sports India (JPSI) have been asking for a customs bonded area for Formula One, as practiced worldwide. This channel allows cargo to be moved directly to the race track from the airport, for the setup and post race is immediately flown out of the country. However, the relevant government department wants customs to be deposited in advance and says that the deposit will be returned to organisers post race, after a two per cent deduction.

The organisers have requested the government to extend support similar to the cricket world-cup and Common wealth games, but the Indian government classifies Formula One as entertainment and not a sport, and is unwilling to extend any support. Ironically, the Federation of Motor Sports Club of India (FMSCI) is recognized as a national sports federation. Also, according to a sports ministry letter dated August 10, the organisers are expected to make a contribution of Rs 10 crore annually to National Sports Development Fund to set up sports academies, for the entire five year duration of the contract – from 2011 to 2015.

Kingfisher is running up a Feel the Force contest. The winners will have a chance to witness F1 GP at Grand Stand in an all expense paid trip. Check out more info: King Club - Feel The Force

Surfer said:
Looks like registration is disabled
Click to expand...
I think one has to be a King Club member before registering. 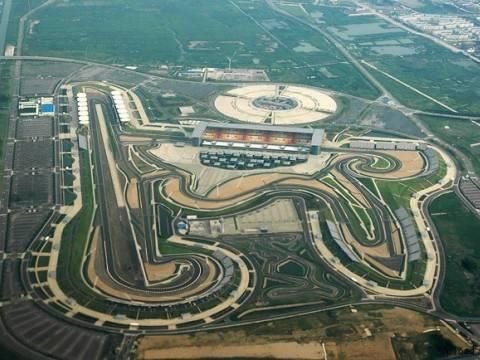 Looks great... but how far is it complete. Thr is hardly any time left.

Chandranath said:
Looks great... but how far is it complete. Thr is hardly any time left.
Click to expand...
well this was mentioned in one newspaper also..hope it wont turn up like CWG games!!

To clarify any rumors floating around about Vijay Mallya selling Force India. Well...

Dr. Vijay Mallya said:
"I was shocked to read a media report that I am selling the Force India Formula One team. This is completely untrue and without any basis whatsoever. I take great pride in having been able to put an Indian team on the Formula One World Championship grid and have worked very hard to greatly improve the performance of the team. Now that India is finally on the Formula One World Championship calendar, my commitment to Force India becomes even stronger. As Team Principal, I will continue to run the team and I have no plans whatsoever to exit.”
Click to expand...
Drive Safe,
350Z

Want to enjoy a virtual lap tour of Buddh International Circuit? Check this out:

Hey guys but check the reality of the track.
I am hoping there should not be another CWG mess.
Hope they speed up the work before Race day.

F1 authorities have visited as recently as last week and has approved it. So I think this will not go the CWG way.

But its a strange feeling. To wake up and realise that the next racing destination for Vettel, Alonso, Hamilton and of course a legend called Schumacher is India.

Heard that Button has already made his plans fpr Agra

Watch this video of Red Bull F1 car running for a trial lap on circuit.

mukeshus said:
Hey guys but check the reality of the track.
Click to expand...
Let's not miss the good part of track as well. Some beautiful pictures from Sirish Chandran. 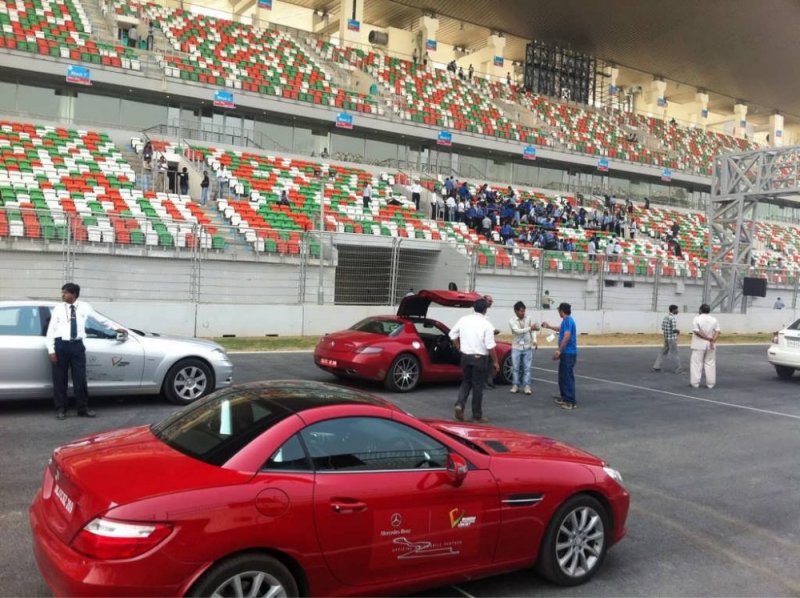 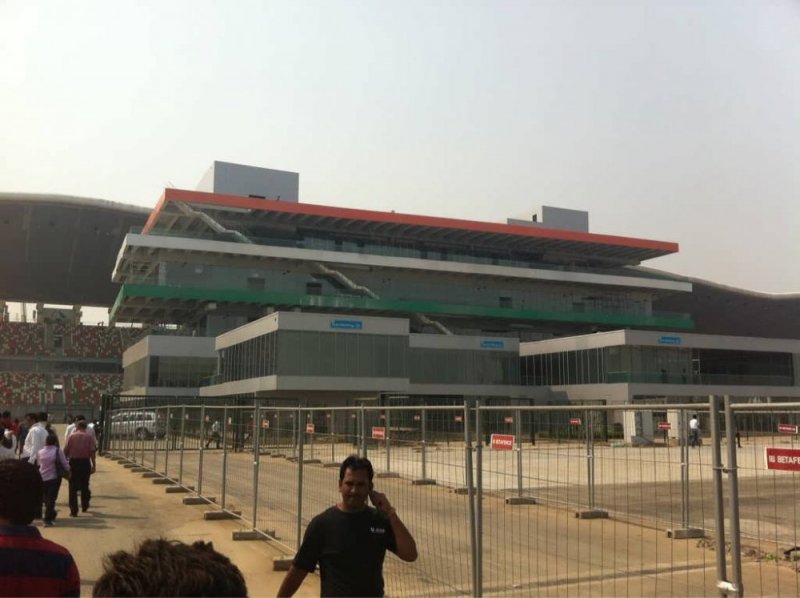 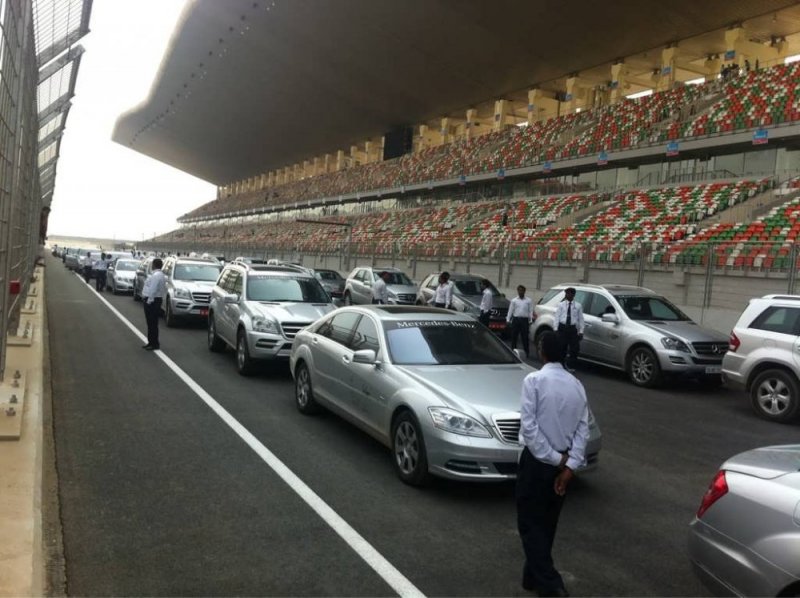 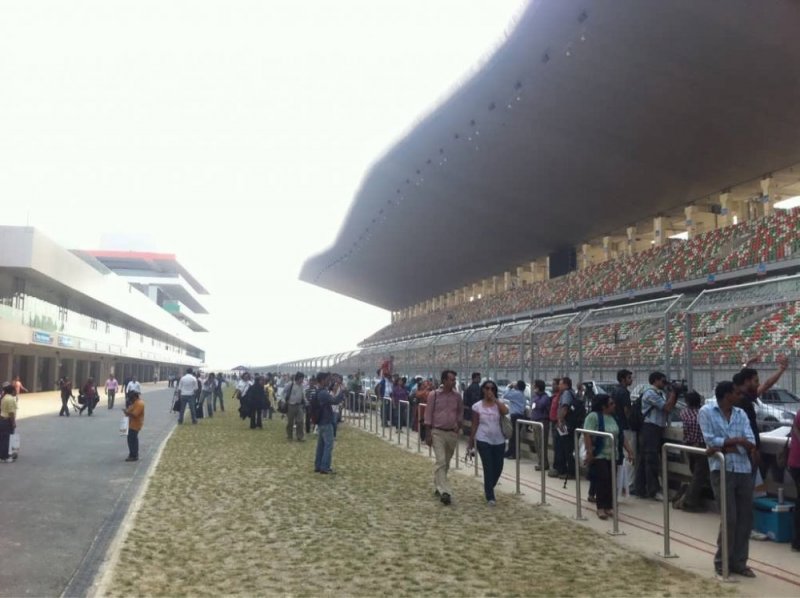 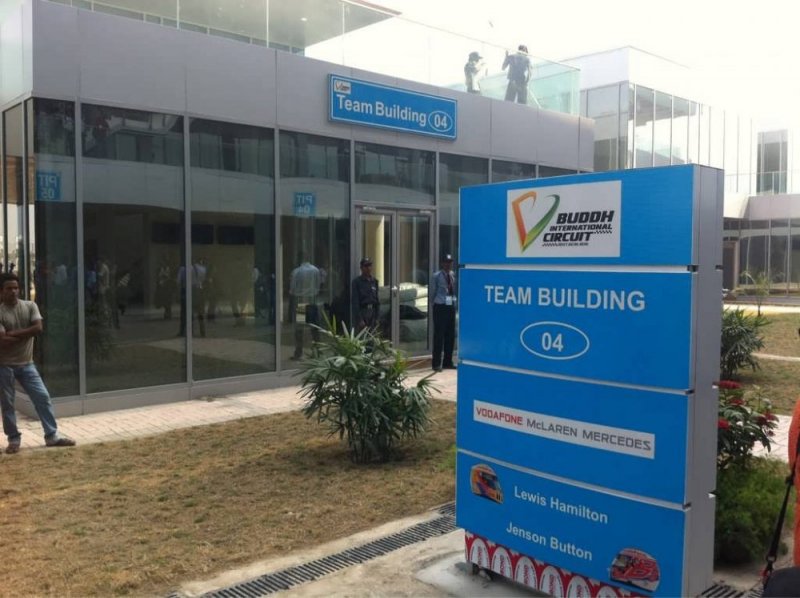 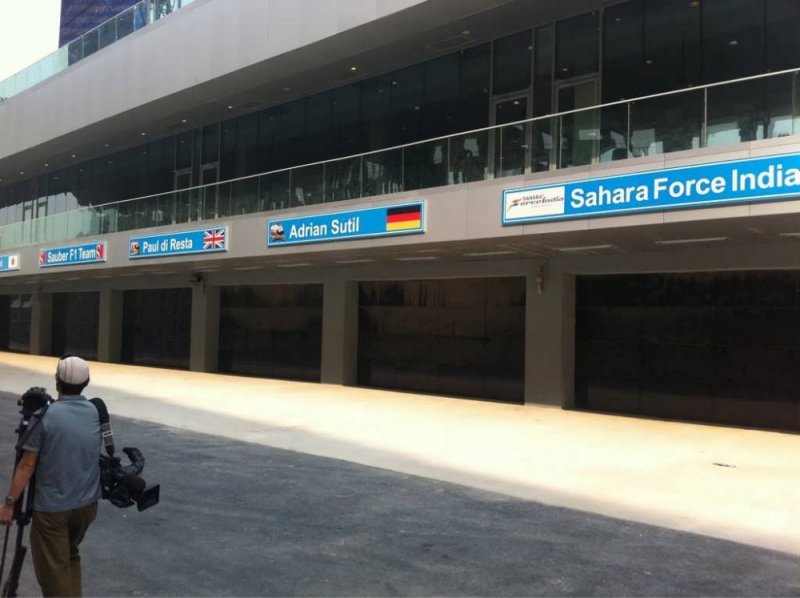