on the lines of gautam buddha nagar? that's where the F1 track is going to be right? (Greater Noida)

here is the circuit image in 3D

just wanted to know something..

just wanted to know something..

Thanks.
Click to expand...
Hello Vivi, Welcome to The Automotive India. Indian F1 Circuit is located near New Delhi, at Greater Noida.

It is around 1750 Kms. You can try to get a flight from Bangalore to Delhi & take an Hour drive from Delhi to Noida.

You should book flight in advance because it will get more expensive that time!!

These are some wonderful pictures of Buddh International Circuit which is still going under construction. 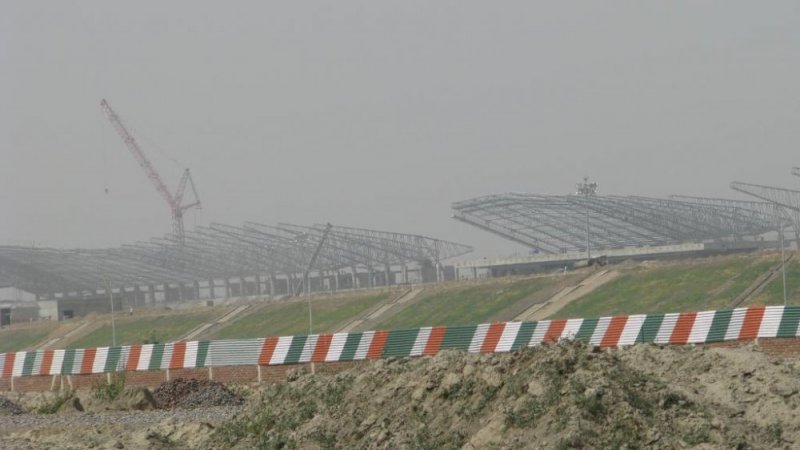 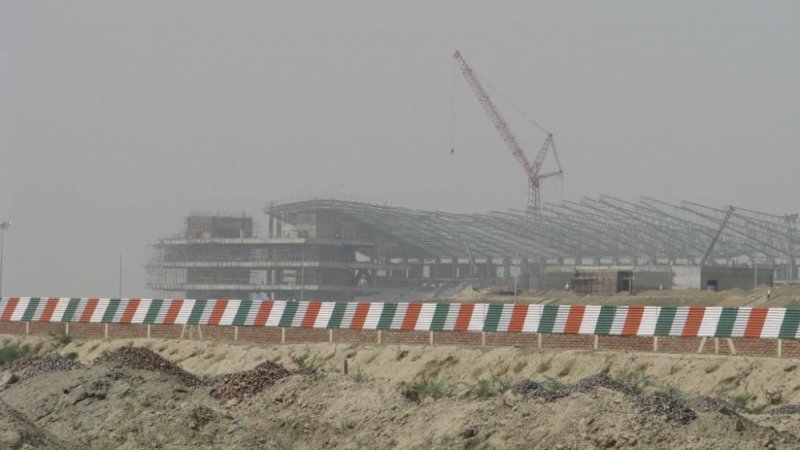 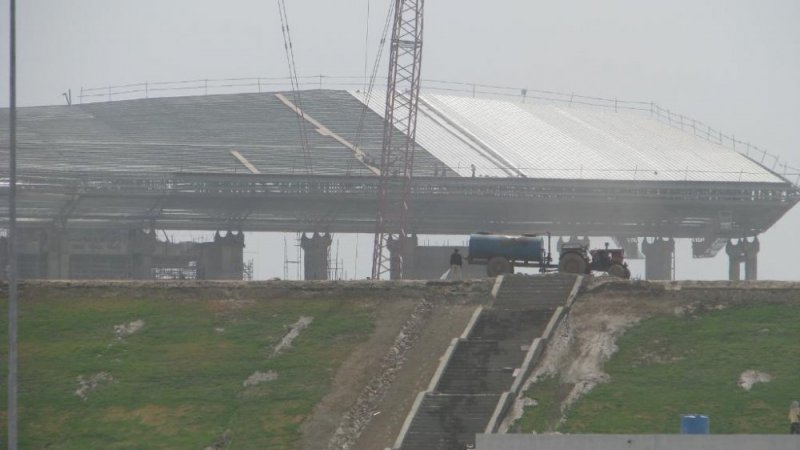 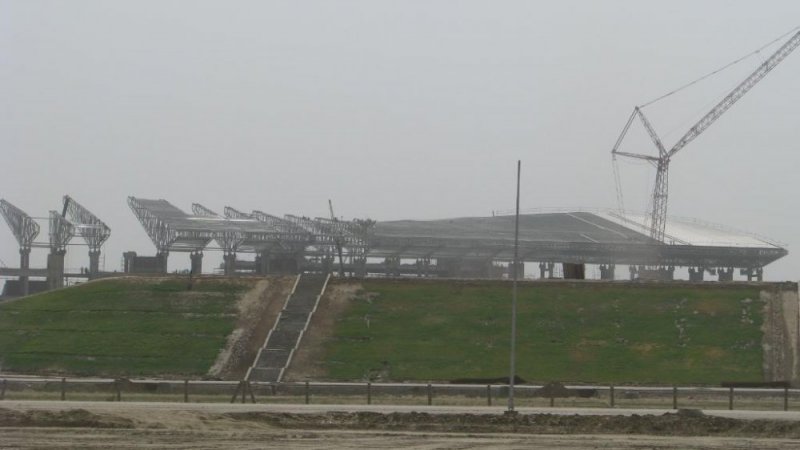 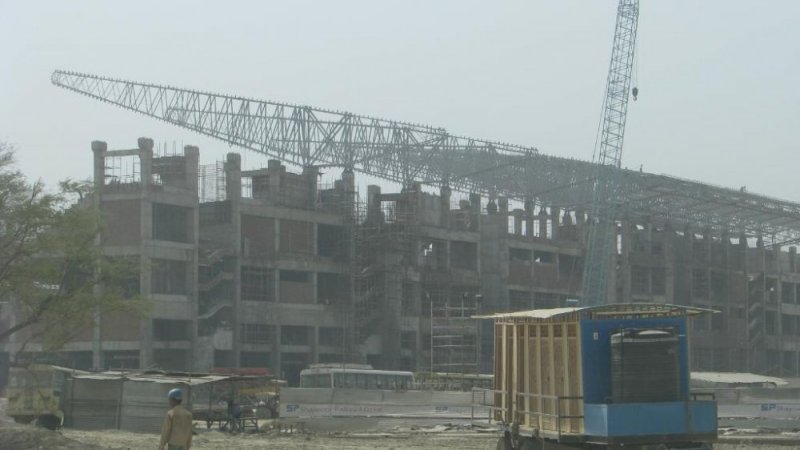 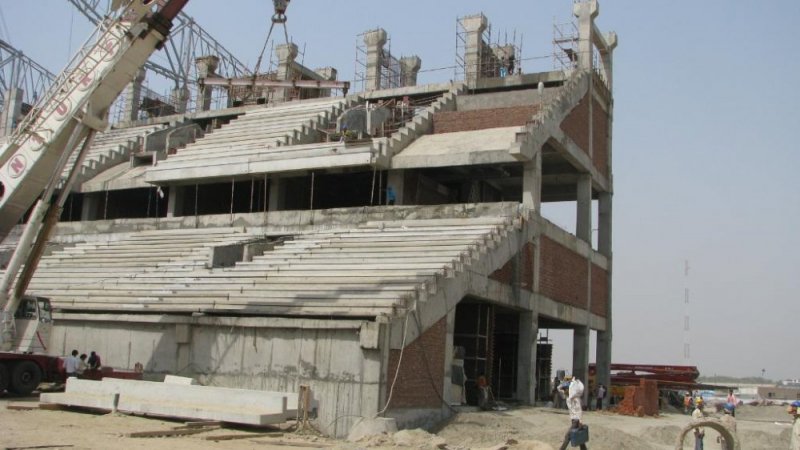 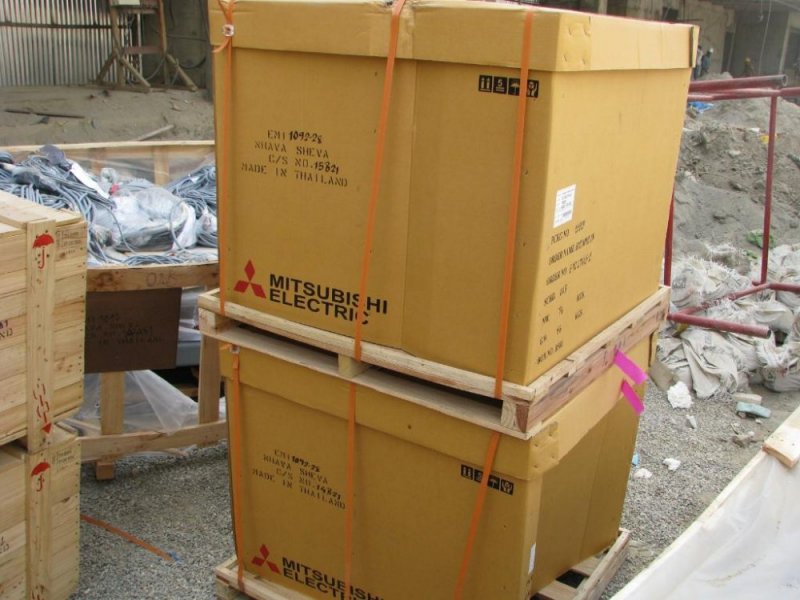 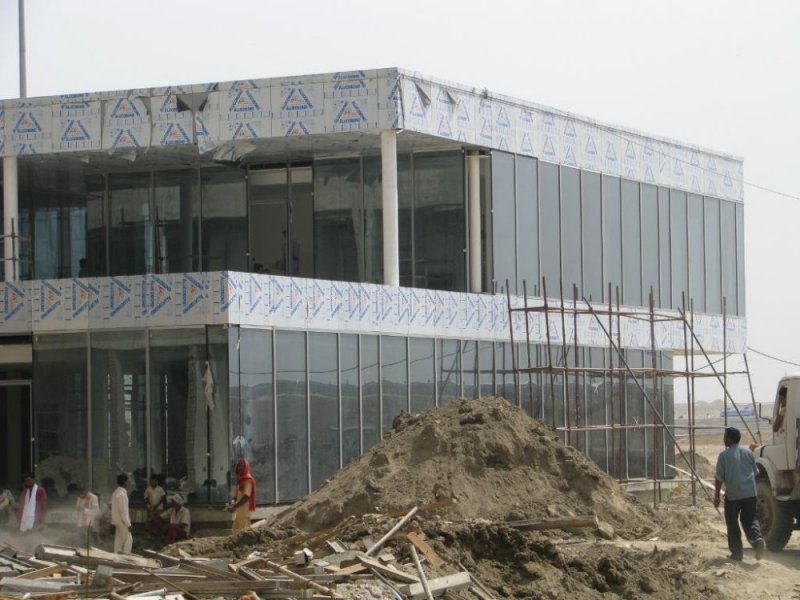 great pics..construction is complete they need to give final touch. cant wait to grab my seat !!

Thanks for posting those pics 350Z. I am really looking forward for the event.

Recent turn around in events has made it look like that F1 will be held at the original planned date of 28-30 Oct. Sometime last week Bahrain was scheduled to get this slot, but some drivers and teams had raised concern over unrest there.
Source: DNA

So, fingers crossed, we might see those beauties earlier this year.

wow awesome pics of buddh track in making!! i'm feeling the excitement now..also its relief that it will happen on scheduled time..
M

Any updates of ticket sales for this event?.

Hi, I think tickets are not yet out due to disturbance in schedule of Indian GP.

Indian Grand Prix back in October with Bahrain’s ouster
Jun 30, 2011

Amid much criticism, the Bahrain Grand Prix has been removed from the formula one calendar and the Indian Grand Prix is back on the 30th of October.
Still no ticket sales though, BookMyShow, the official ticketing partners for the Indian Grand Prix have assured that the ticket management would be top class and they are just waiting for a go-ahead from the event organizers (the Jaypee group).
Reacting to concerns on the ticketing , Ashish Hemrajani, CEO of Big Tree Entertainment was quoted as saying to a major Indian daily:

"You’d never face that kind of problem here,"
"That’s really our strength ; excellent customer support, a robust system and the focus on technology.
"It’s all about technology. If you know that you are going to get that kind of traffic, you have to learn to manage it. We will ensure anything like that does not happen.
"We do ticketing for events, concerts, plays. In the Indian Premier League we do it for Mumbai, Delhi, Punjab and Rajasthan.
"Even in IPL, there was tremendous rush but nothing went wrong. We are used to handling it. Our system works seamlessly." Hemrajani said
​
Click to expand...
M

I guess we'll just have to wait.
You must log in or register to reply here.