Indian Cars To Get Advanced Driver Assistance Systems By 2022 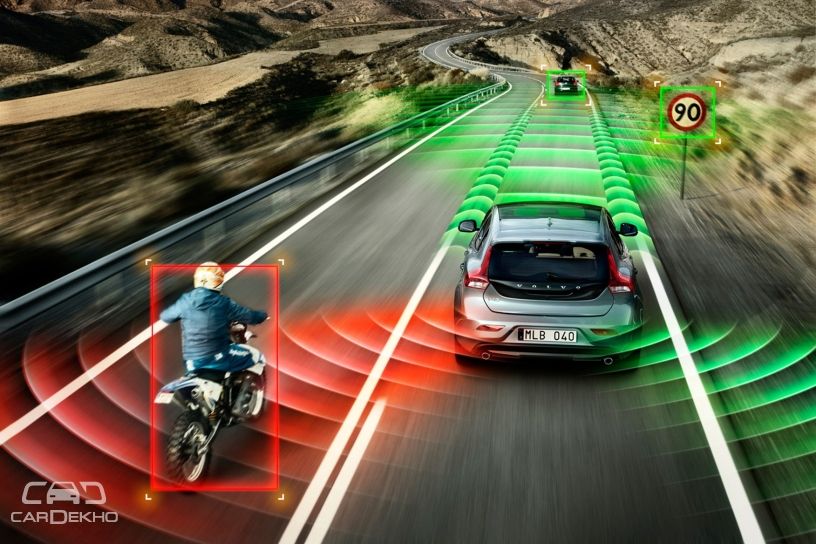 At the SIAM annual convention in 2018, Minister of Road Transport Highways & Shipping, Nitin Gadkari, has now announced that the government plans to make advanced driver assistance systems mandatory in cars by 2022. It, however, remains to be seen which specific advanced safety features will be made mandatory.