GVN 407 and 408.
Not bad, this at a time when these cars were commanding a premium!!
GVN would be which place??

I liked the Zen which was launched first than the face lifted model! But still people preferred more of 800 than Zen!!

The Esteem was introduced in the global market in 1995 as Suzuki's first attempt in the compact segment.
It was pulled from the market in Europe and North American in 2002, after one year of overlapping. The car remained available in many developing countries, including India and Southeast Asia, where it was sold until 2007, when production stopped at the Maruti factory, with the assembly line giving way to the SX4 Sedan.

Aditya said:
GVN 407 and 408.
Not bad, this at a time when these cars were commanding a premium!!
GVN would be which place??
Click to expand...
Do you people recall, Zen used to come in a yellow, they named it passion yellow. and used to charge an extra 20k just for the color.

I guess GVN is some foreign registration.

Later to boost failing sales they launched two door version, Carboon and Steel.
WHich was also a complete flop.

Also i think Zen was sold as Alto in other countries.

Hmmm ya the Zen carbon and steel were utter flop models from Maruti!

Esteem one of my dad's favorite cars before the SUV fever caught him! I still see several Esteem's on road in Chennai and many guys take an Esteem cheaply and mod it greatly!!

1996 - Ford Escort
Mahindra Ford India Limited, a 50:50 joint venture company between Ford Motor Company and Mahindra & Mahindra Ltd got the government approval in November 1995 and subsequently, the first locally manufactured car Ford Escort was sold in within 10 months of their existence in India. 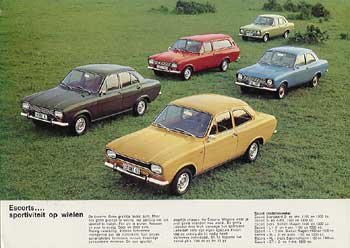 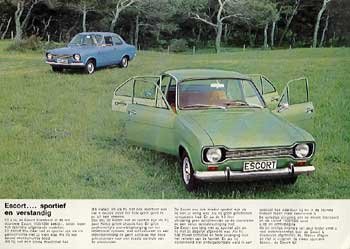 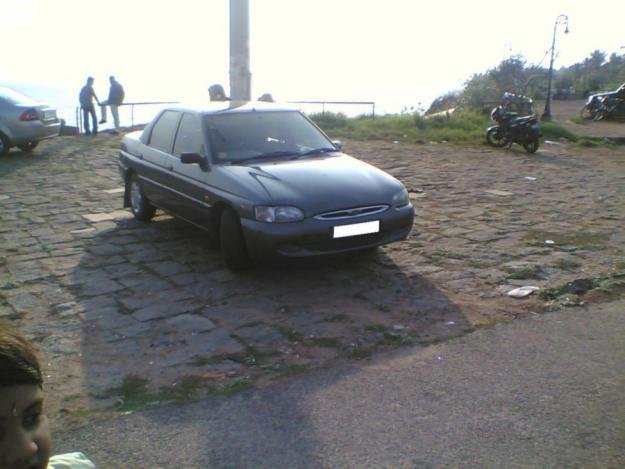 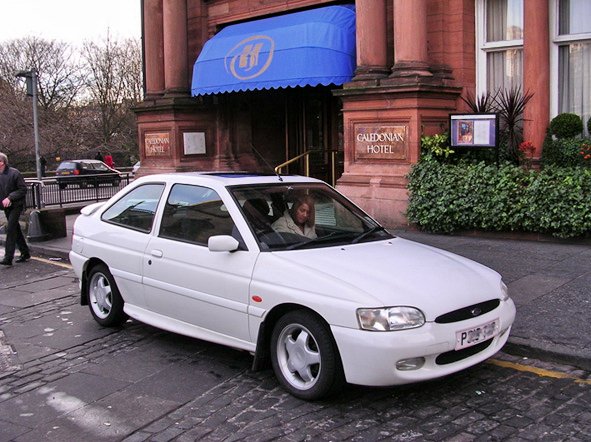 1996 - Honda City
Honda Siel Cars India Limited (HSCI) is a joint venture between the Honda Motor Company of Japan and Siel Limited, a Siddharth Shriram Group company. It was begun in December 1995. The venture was begun with the aim of delivering Honda's passenger car models and technologies to the Indian market.
The third-generation Honda City, codenamed SX8, was based on the EF Civic platform. It was designed for and sold in the South East Asian market only.

After an abortive launch in 1996 when its CKD joint partner PAL delivered only 617 cars of the 30,000 ordered, Fiat started its venture as a 50-50 Industrial Joint Venture between Fiat Group Automobiles S. p. A. (Fiat) and Tata Motors Limited in January 1997. 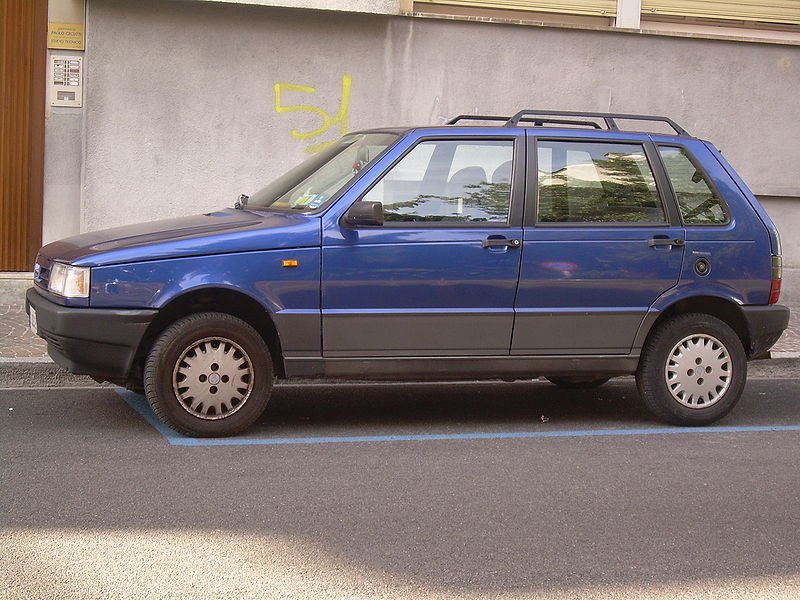 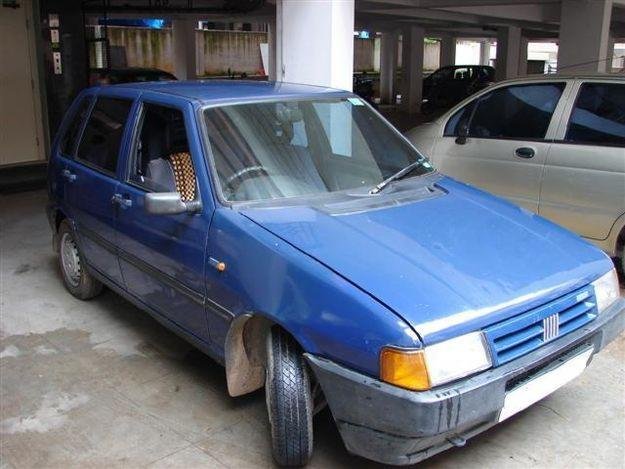 Nice Article - Why it failed in India?

Fiat usually positions its cars as ‘reliable and sturdy’ cars for middle-class consumers. This strategy has worked well for the company especially in emerging markets like Brazil. In 1997, the company entered India through a joint-venture with Premier Automobiles Ltd (to sell its new car ‘Uno’), which it had successfully partnered with previously (since 1951) allowing the latter to sell Fiat cars in India that were dominantly used as taxis back then.

The Uno’s pre-launch image appeared to be very fascinating, but Fiat screwed it up by continuing its position strategy in India carried over from its huge success in South America. It believed that the similar positioning would work for them considering that both Brazil and India share similar attributes (both being emerging economies). One of the major problems was lack of market research. For a start, their brands’ perception was largely associated with the cheap taxis that had been selling for several years. These cultural issues needed to be considered to counter such perception through aggressive advertisements. Apart from this, we reckon, the company failed to look into the demographic statistics of India. Only about 600000 cars were being sold to a billion people every year. On account of such low sales, Cars therefore were more of a status symbol in India than a utility option. Therefore they were wrong to market the car as a reliable workhorse, which obviously led to their failure to woe the Indian consumer.

What is the last image , Uno van?? I have never seen or even heard of it also!!

But RSM even a previous edition of City was launched here with different tail lamps and headlamps that was the first City launched here i guess!!

Considering the fact that Hyundai came in much more later than Maruti what they have achieved till now is incredible!!

Tata Safari- India's first sports utility vehicle launched.
It was released with a 1.9-litre Turbo Diesel engine.
The Safari had 87 PS (64 kW) power. It came with a synchromesh forward five-speed gearbox, with a 4X4 option. However, it was regarded to be grossly underpowered, with a heavy body rollover. 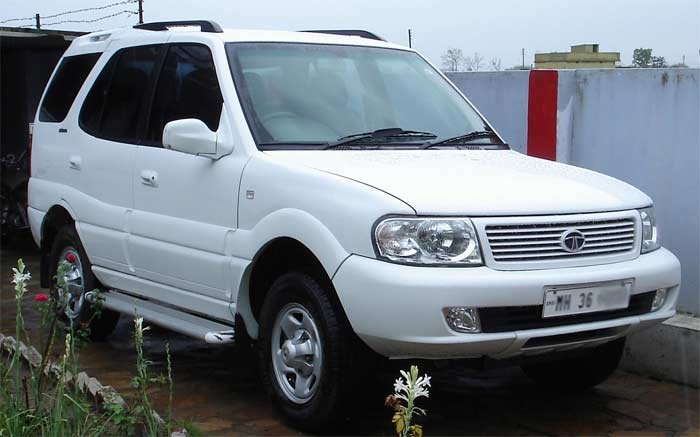 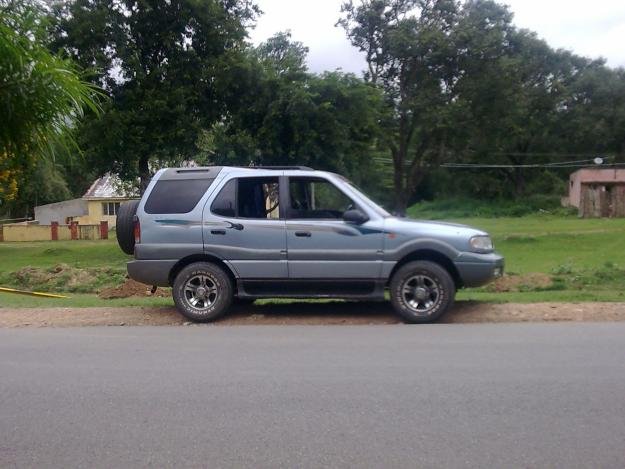 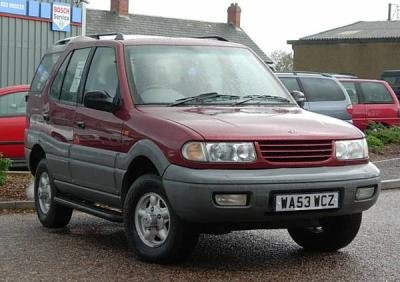 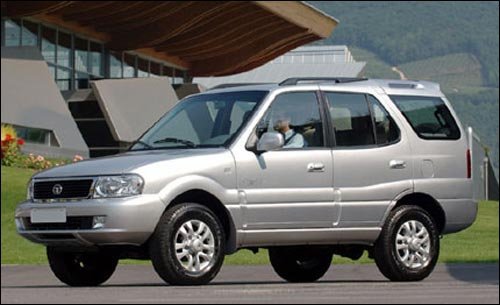 Tata Indica - India's first fully indigenous passenger car launched.
It is the first passenger car vehicle from Tata Motors. The Tata Indica is also considered India's first indigenously developed passenger car. As of August 2008[update], more than 910,000 Indicas were produced.
On 30 December 1998, Tata Motors (previously called TELCO) introduced the most modern car ever to be designed by an Indian company: the Indica. Marketed with slogans like "The Big... Small Car" and "More car per car," the ad campaign focused on roomy interiors and affordability. Within a week of its unveiling in 1999, the company received 115,000 bookings.[3] In two years, the Indica became the number one car in its segment.

The Hyundai Atos (Amica in the UK, Santro Xing in India) is a city car produced by the Hyundai Motor Company. The original Atos was introduced in 1997. In 1999, it was joined by the less controversially styled Atos Prime. It uses the G4HC Epsilon straight-4 engine. The mkII version comes with a 1086 cc G4HG engine.

While most markets have phased out this model in favor of the new i10, it is still being manufactured in India, where it is marketed below the i10. It is one of the best selling models in india.

Even the new Safari has a lot of body roll but its no more under-powered with 140BHP under the hood! Indica a great car but the only thing i don like about the car is its poor road visibility , i mean when i sat once inside i was not satisfied with the road visibility with this car!!

The Daewoo Matiz started production in 1998 and sold in South Korea and many European markets with the code name M100. The exterior design is based on the Lucciola, a Fiat Cinquecento concept by Italdesign Giugiaro which had been rejected by Fiat. The 0.8-litre gasoline engine and the transmission were carryovers from the Daewoo Tico. Engineering was carried out at Daewoo's Worthing Technical Centre in England. The car became the best selling Daewoo model in Europe and in India for the next four years.

The Matiz was originally launched with just a 0.8 L 3-cylinder engine. This engine was developed from the TICO unit by Tickford, a UK company based in Milton Keynes. The Tickford connection was acknowledged in the brochures distributed in UK showrooms.