This is the , a new 592bhp supercar that will be limited to just 20 units.The car has been designed and developed in New Zealand and it bears the name 1967 Formula One world champion Denny Hulme.
See the Hulme CanAm pics

The CanAm was first revealed in concept form at the 2006 Goodwood Festival of Speed. Prospective cusomters can pay a £10,000 depsoit and receive a private viewing and test drive at or before the 2011FoS. Those wisihing to proceed with an order will receive their cars from autumn 2011 onwards; the final price is £295,000 plus local taxes.
Manuafcturer Hulme Supercars describe the CanAm as being “blending the raw flavour and appeal of a Formula racing car with dramatic design, superb craftsmanship, exceptional performance and a thrilling and achievable driving experience”.
The mid-engined, rear-wheel drive roadster has a carbon-fibre composite chassis and body and is intended for both road and track use, is powered bvy a General Motors-supplied 7.0-litre V8 engine producing 592bhp and 442lb ft of torque. A six-speed manual gearbox is standard, although a sequential gearbox with paddle shifters will be optional. No performance figures have been quoted.
The firm said the CanAm’s “design and development focus has been on driveability, with power delivery and handling dynamics optimised for maximum driving enjoyment on track and on the road”.
Last edited: May 28, 2010

Aerodynamics really spoil the aesthetics of a car but at the same time increases the performance !
We have to tolerate bit of ugliness if we want speed......exception Bugatti Veyron !
Nice Post-Thanks !

Adding some pictures of this "one-of-its" kind car, for your viewing pleasure; 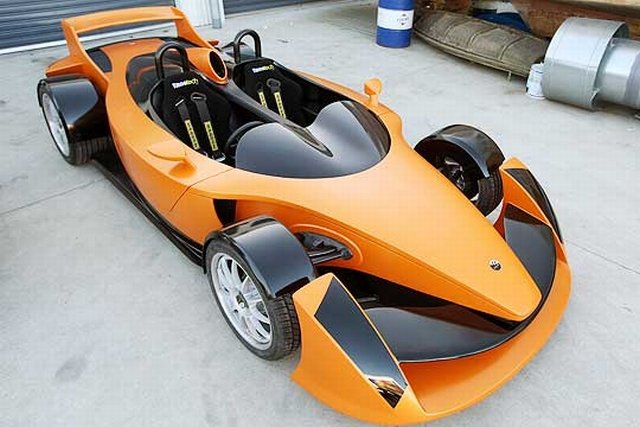 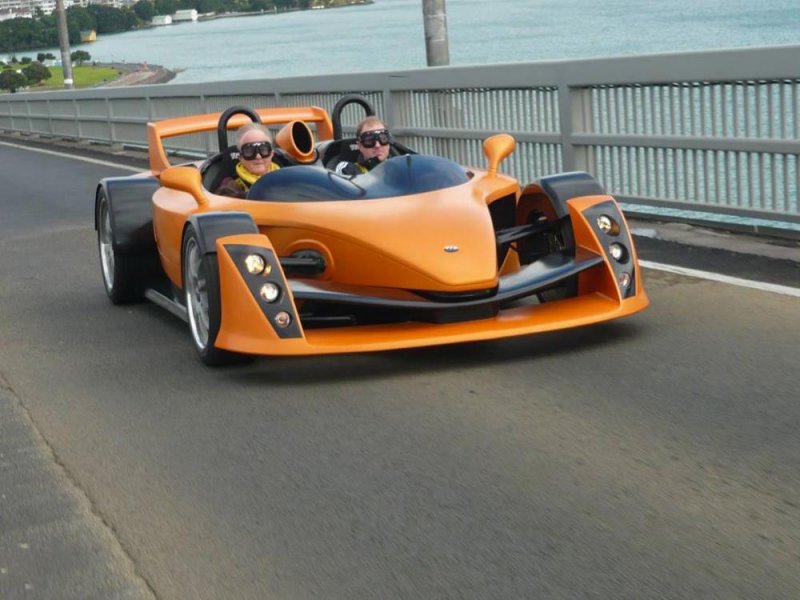 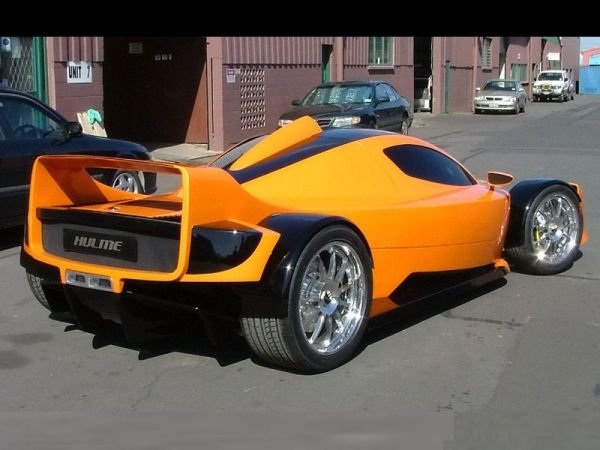 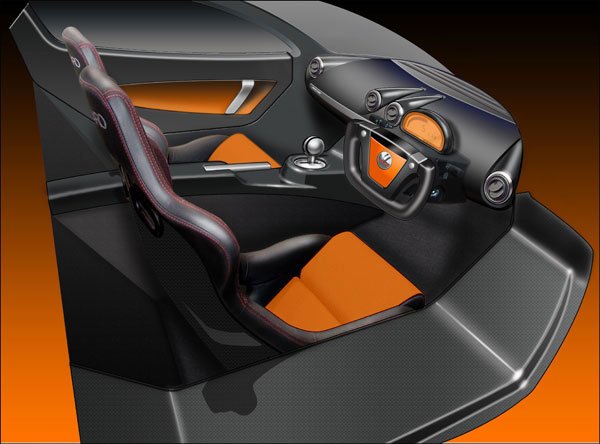 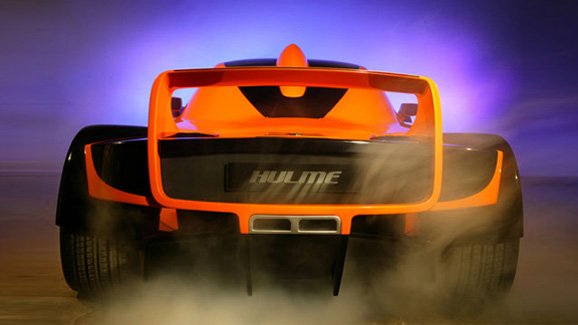