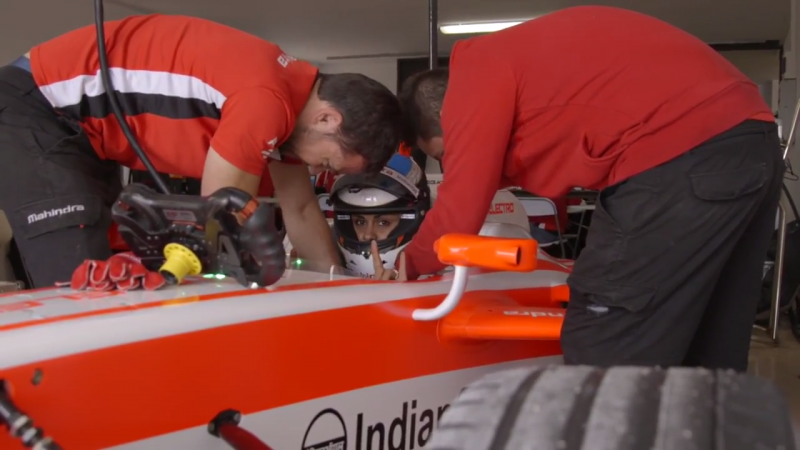 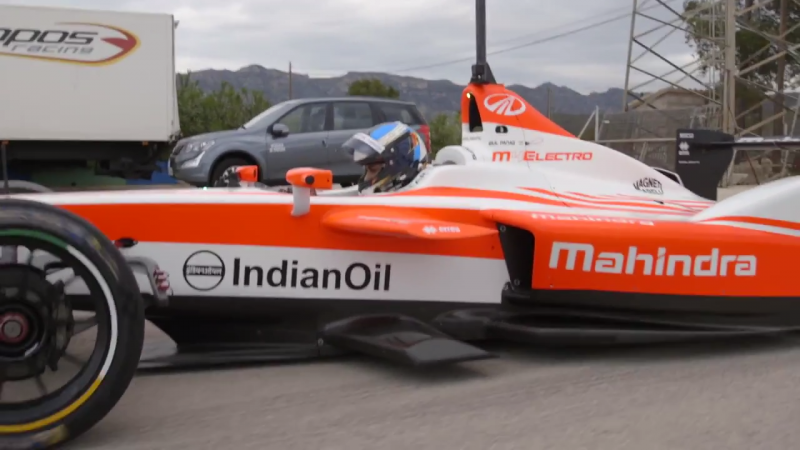 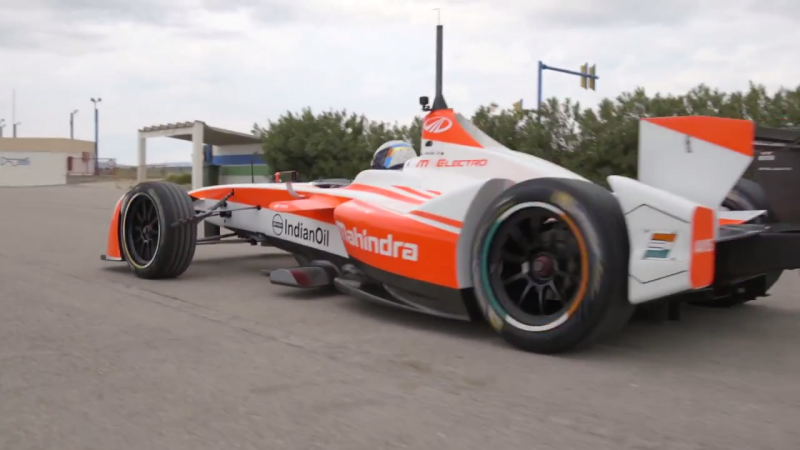 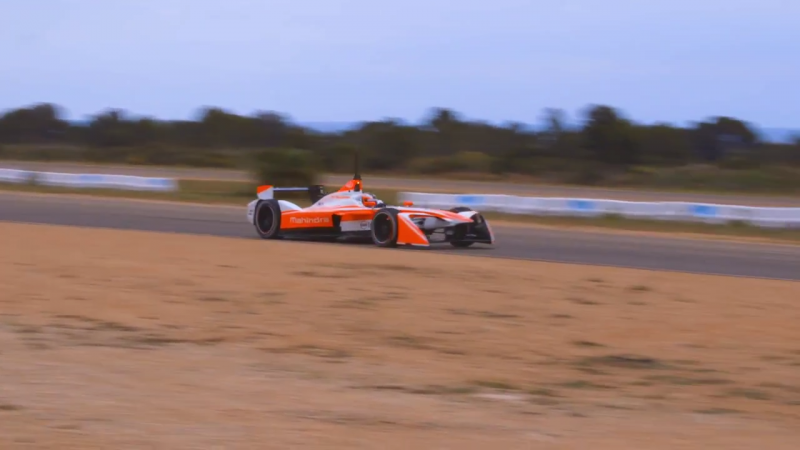 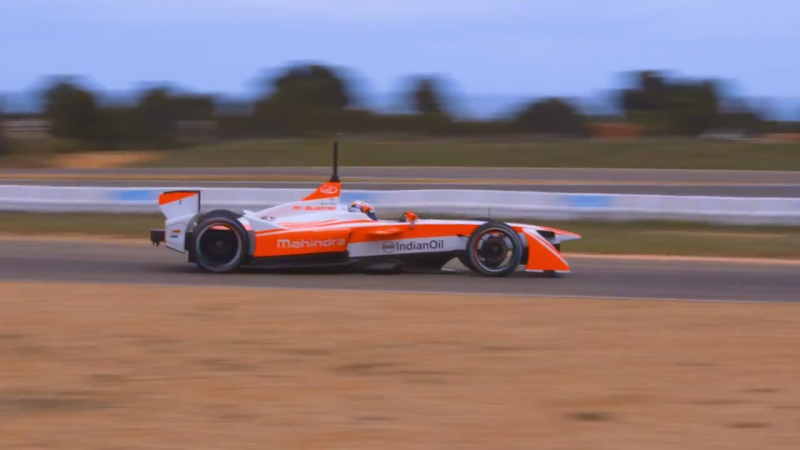 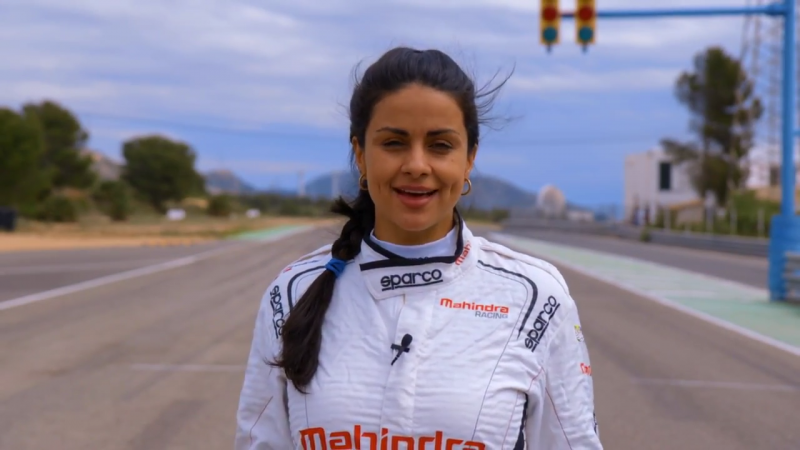 The M4Electro is Mahindra Racing's fourth generation Formula E racing car, and its Season 4 challenger with its sights set on creating racing history. Mahindra fans will soon be able to experience the power of this technologically advanced beast as its powertrain will soon find its way into the company's road cars.

A passionate advocate for EV technology, Gul is the proud owner of Mahindra Electric's all-electric e2oPlus city smart car and was excited to experience the high-end technology of the M4Electro first hand. To ensure she could take on this formidable challenge, Mahindra Racing Formula E Team driver, Felix Rosenqvist helped her perfect her driving technique on a simulator at Mahindra Racing's Development Centre in Barcelona a day before she took to the track.

Driving a race car is an extreme experience that requires a high level of fitness as the G forces create tremendous stress on the body. It requires specialized training to ensure lightning quick reflexes and a high level of precision.

"I feel privileged to know that I am amongst very few people in the world, including the motorsport world, to drive this car on what is only its second outing. The M4Electro is supercharged and feels like the e2oPlus on steroids! The powertrain and the speed of delivery did not take me by surprise because I am already familiar with EV technology, having driven the e2oPlus for a while now. With the M4 Electro, Mahindra has also proved that it is well ahead of the curve when it comes to transportation and is thus, well positioned to shape the future of mobility. In fact, I felt like I was driving the future!” said Gul Panag after she had driven the M4Electro.

"Most people can only imagine what it must be like to drive a racing car and fewer still get the privilege of actually driving one. So, we invited Gul to Spain to experience the power of the M4Electro first hand, especially since she’s already familiar with EV tech at the street car level. We want to let the world know that EV technology is accessible and can help define the electric cars of tomorrow. This is aligned with our vision for the future where the cars we develop will be smaller scaled down versions of race cars,” said Team Principal, Dilbagh Gill as he outlined the Group's vision of the Future of Mobility.
Click to expand...
Credit: Official Mahindra Racing