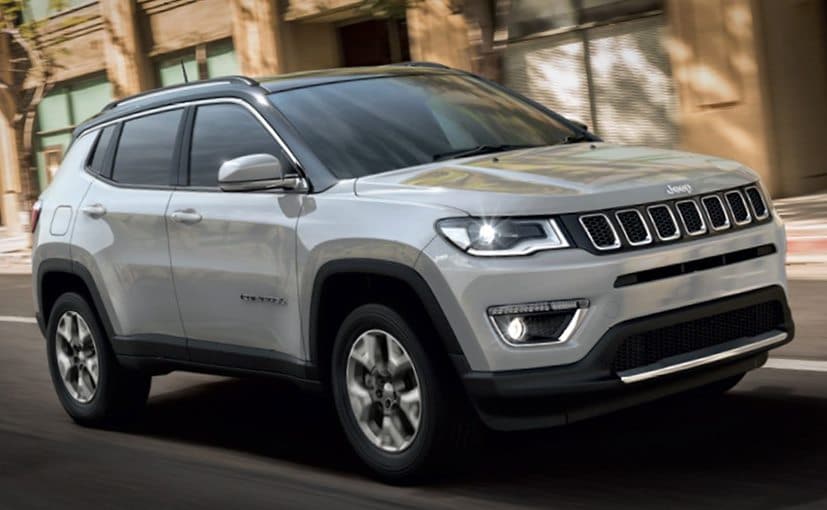 FCA India has voluntarily recalled 547 units of the 2020 Jeep Compass for rectifying a fitment issue of a brace nut, used in the wiper assembly of the SUV. The company initiated this process as a precautionary exercise, which was identified by Quality Control. The company has also specified that the affected vehicles were manufactured this year itself.

The company said in an official statement that, "The torque-induced brace nut should firmly clamp the wiper arm on to the wiper pivot assembly, enabling them to swivel as one unit when activated. A malfunction of the brace nut can result in the wipers not swiveling when activated by the wiper combi-switch behind the steering wheel. Increased tightening of the brace nut would improve its grip on the wiper pivot, ruling out the probability of a malfunction. This precautionary modification is necessary for consistent wiper function in the vehicle."