A Trip To Saputara

Continuing with the travelogue.

As mentioned earlier, geography changed when we reached Vansda. Infact road is going through a National park dividing the park into two sections - Waghai Botanical gardens to our left and Vansda National park to our right.

Road was good and smooth for sometime. Later large and deep potholes started appearing suddenly out of nowhere in an otherwise smooth road.

Wonderful Scenic beauty on either side of the road and some of those terrains resembled some European valley.

Assume that Gujarat Forest dept or Tourism department did something to make this place attractive either by some sort of landscaping, planting trees at select locations and pruning trees. {Just an assumption after seeing the place}. Don't have pictures of that area but it was a nice place and great scenic beauty. 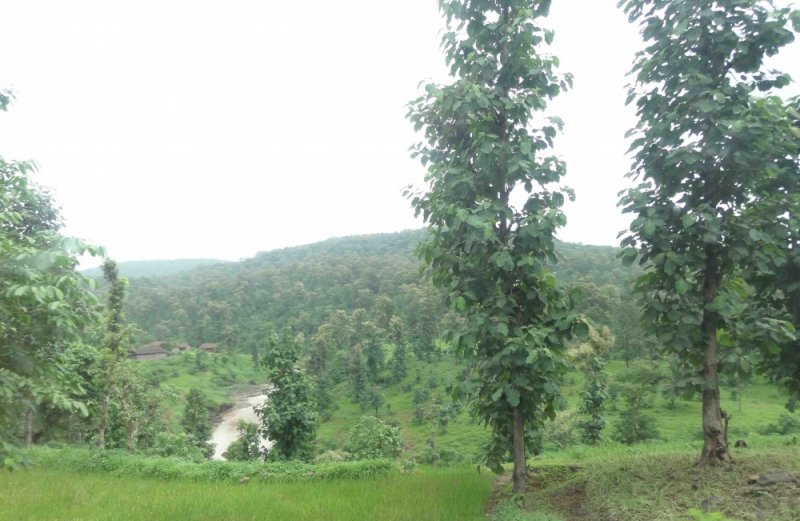 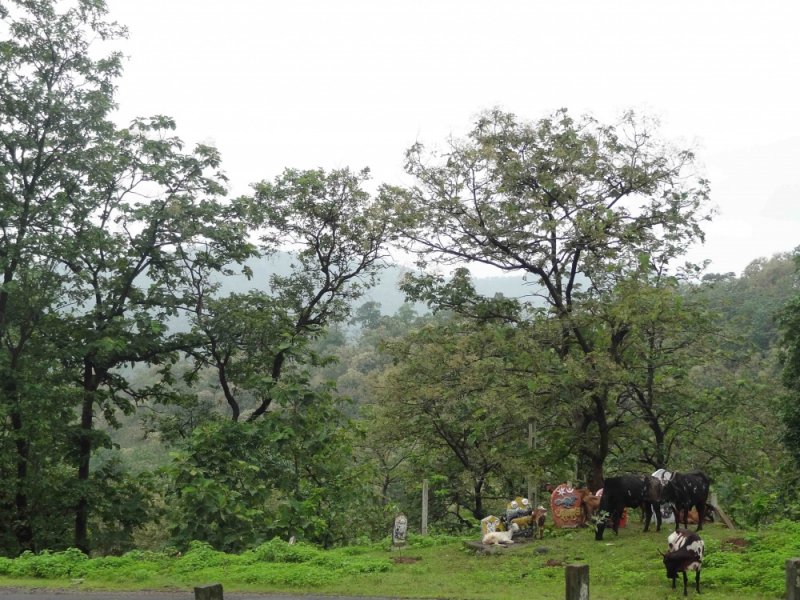 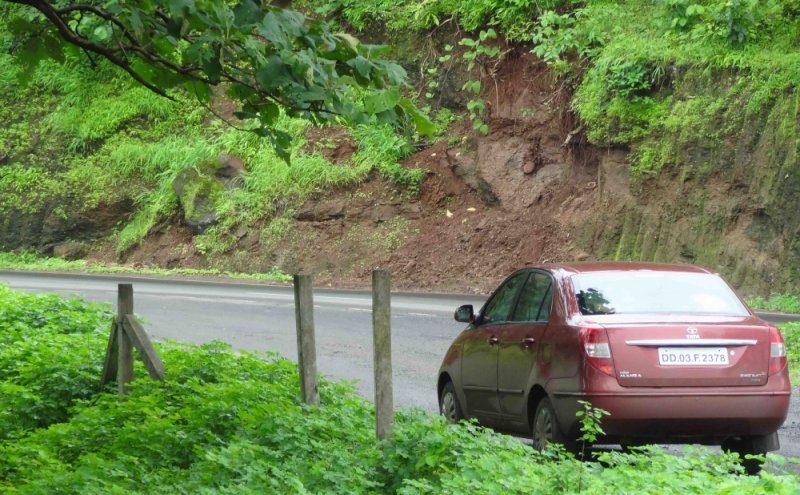 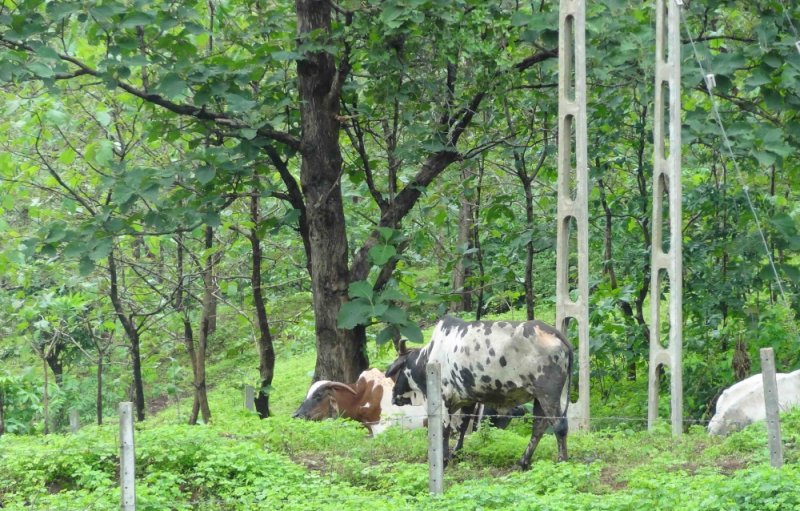 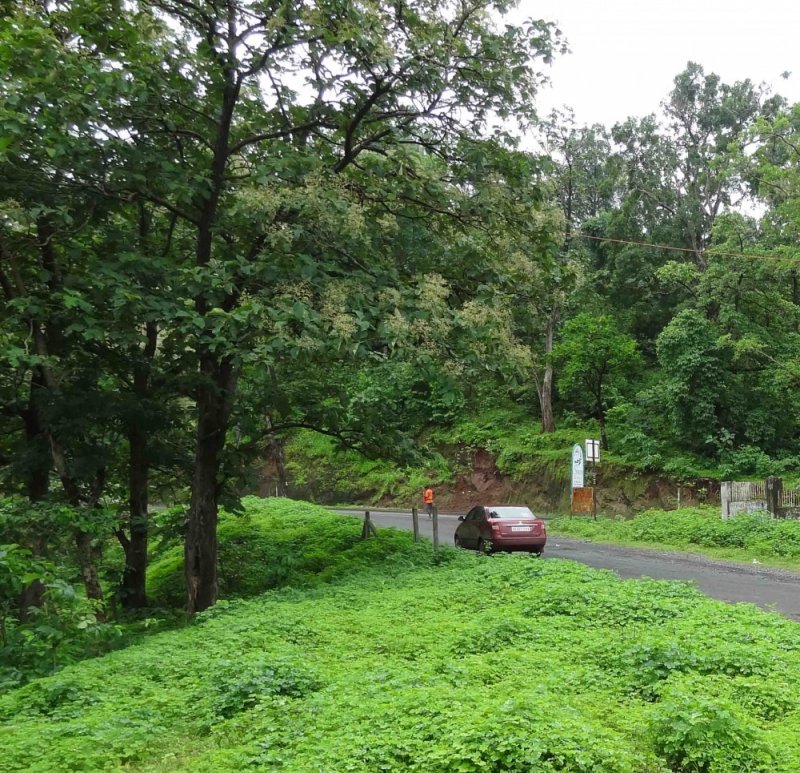 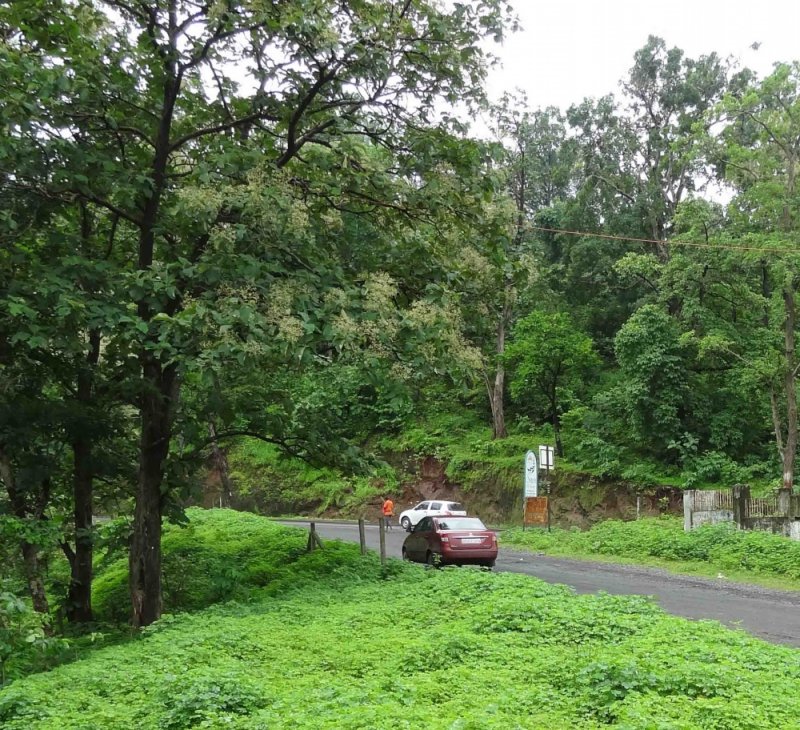 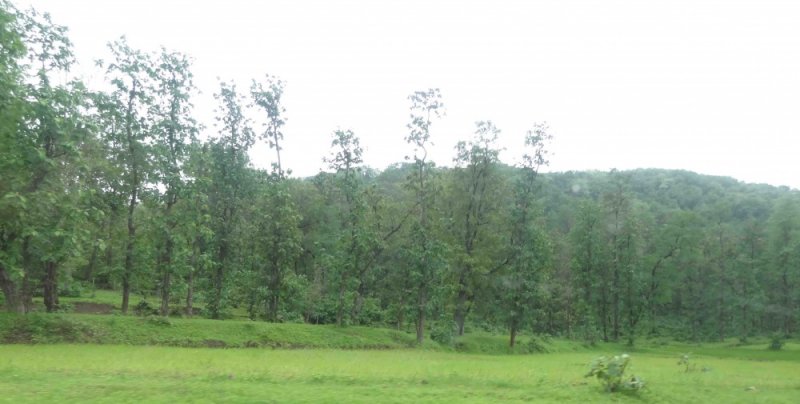 in green carpet was a fantastic snap

It was a rainy day and some part of the road (no road infact) was like full of black slurry like mud, gravel, uneven surface which looked like a construction site and water filled potholes scattered through out. It was a bridge and its approach road under construction.

There were some sharp curves. Not exactly hairpin bends but this was like we see it as 90 degree bend and then to our surprice it is again turning another 45 degrees which will be visible only after turning the first 90.

On one hairpin bend, there was a big 10 wheeled truck inching backwards since it was not able climb. The truck then came to a stop before the steep climb at the turning and signalled us to go forward.

There was another truck which was coming down the slope. With the permission of both these trucks just went past to climb through the steep climb which was a harpin bend too. Suddenly found a big stone (some lorry guys placed that and forgot to remove and kept it on the middle of that narrow road). Had to steer and cut quickly towards left and continue climbing. Everything was fine at the end.

Road was bad from there and traffic was increasing.

After several bad stretches, when finally we saw a good road, there was a big line of cars and trucks infront of us. It was a big traffic jam there.

in green carpet was a fantastic snap
Click to expand...
my self love see my car dirt as it looks like a offroader

.
then i used to take more pictures when its dirt.

rajvel said:
my self love see my car dirt as it looks like a offroader

.
then i used to take more pictures when its dirt.
Click to expand...

Me too do the same thing buddy. once I started my trip, I never clean my car unnecessarily, mostly I wipe the glasses for that too I use Wipers

and clean the interiors. then leave for full water wash after completing the trip.

Continuing with the trip: 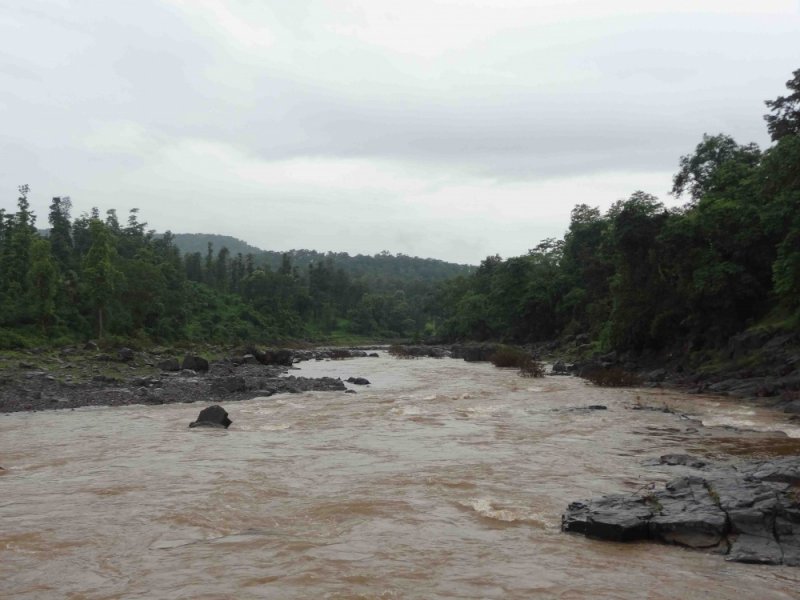 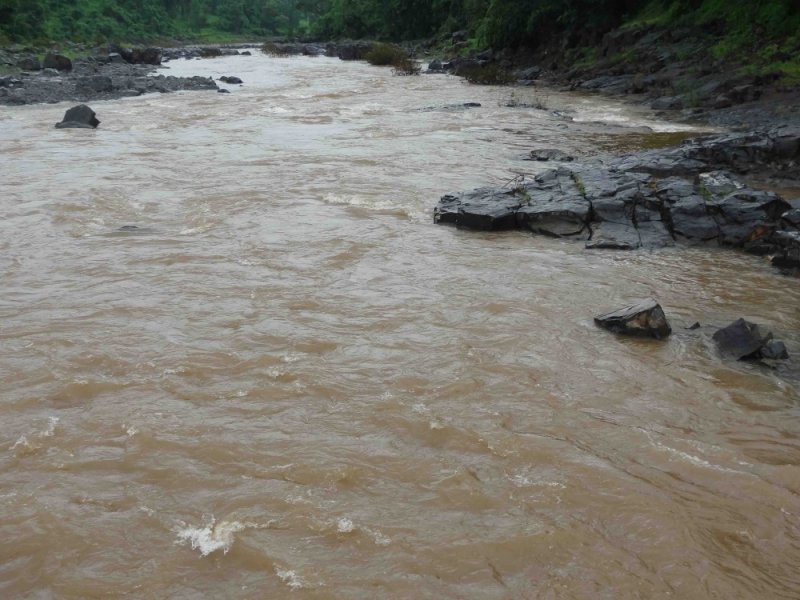 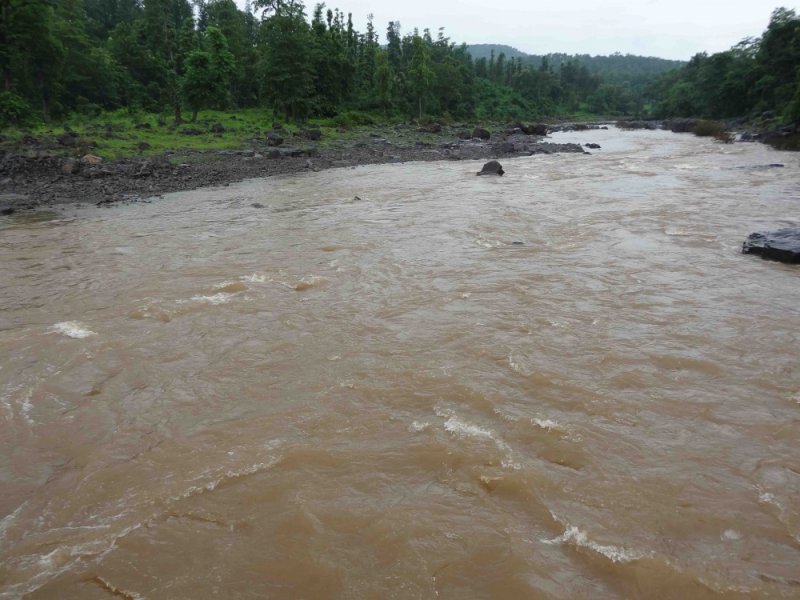 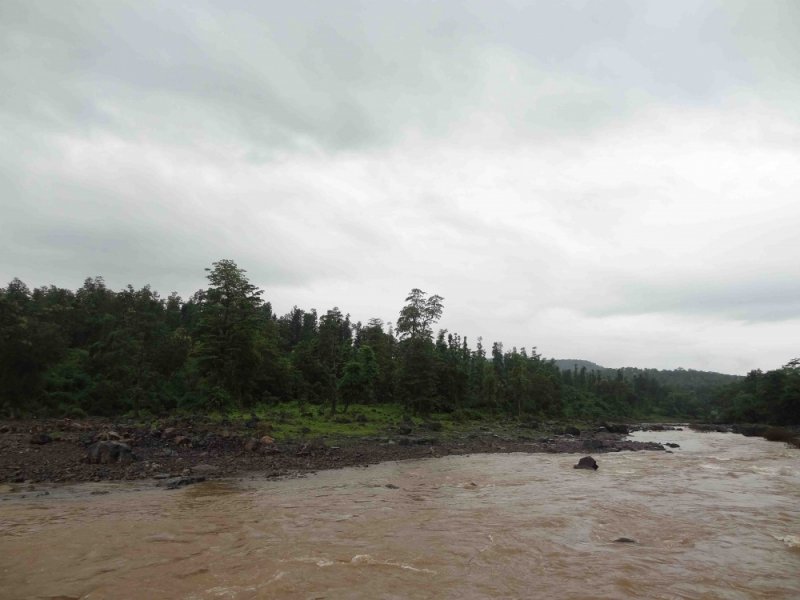 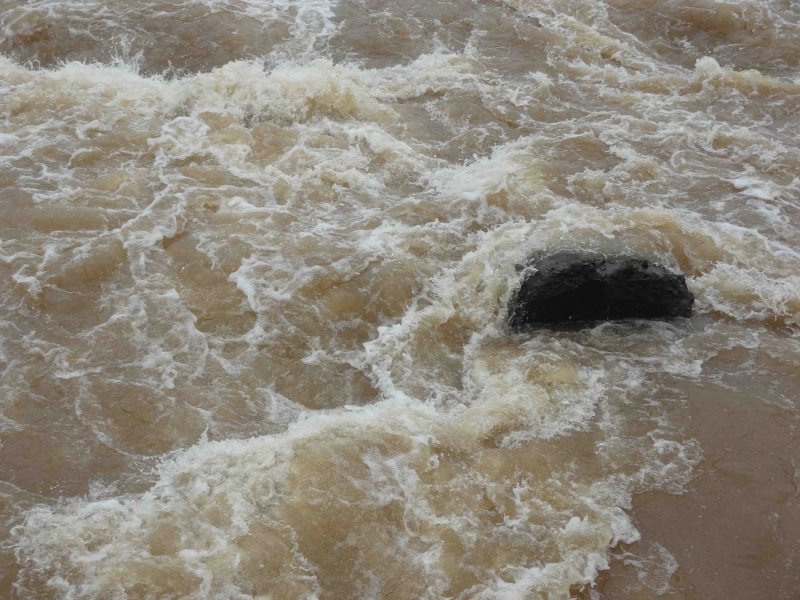 after a long time seeing the pictures again

always wonderful pictures by you

Here are some more pictures. 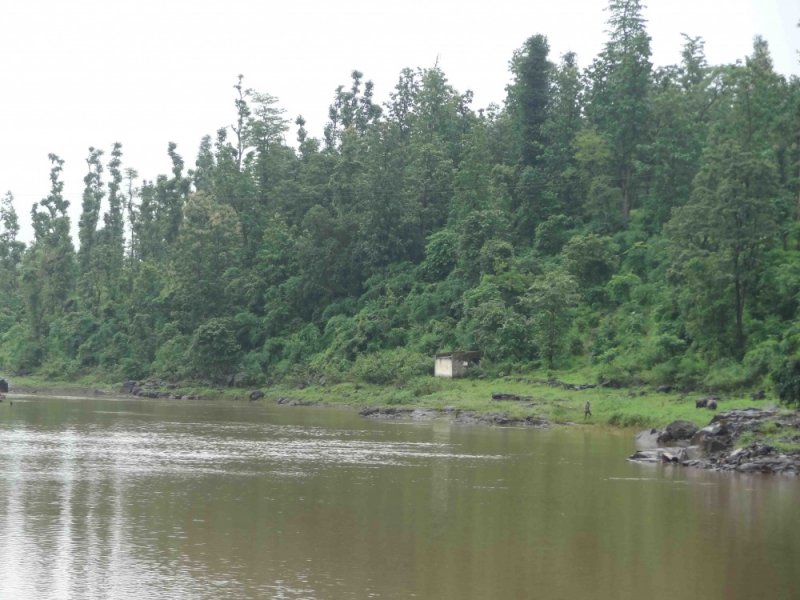 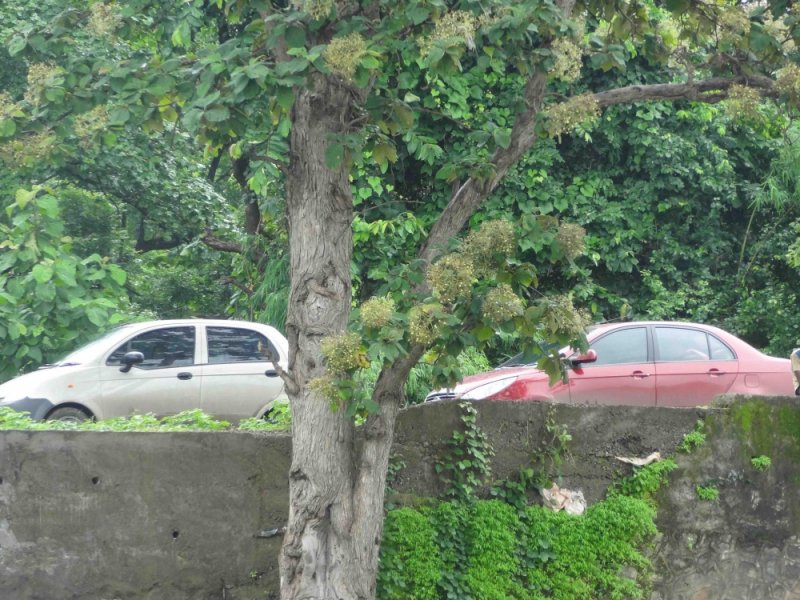 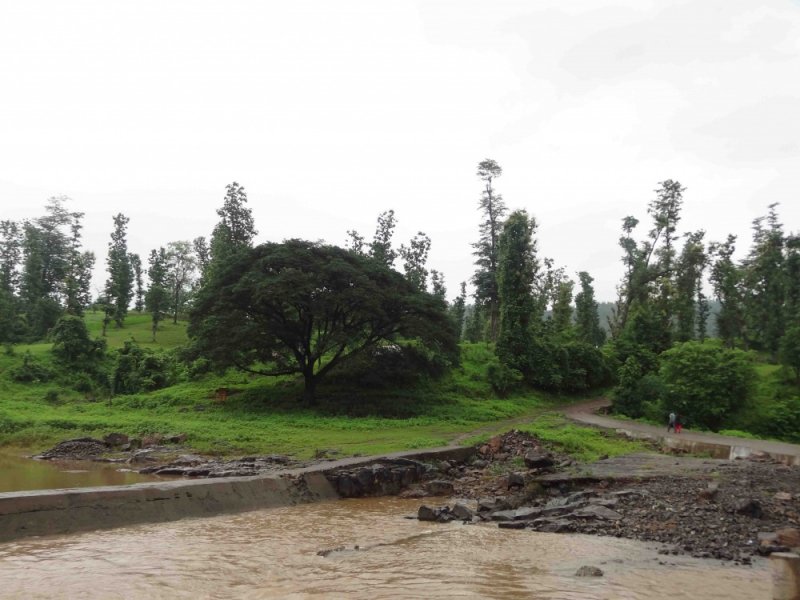 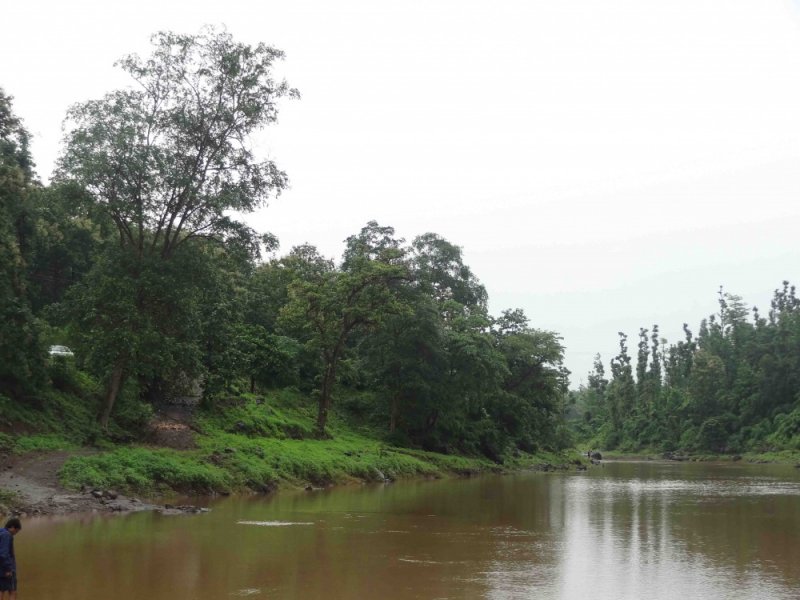 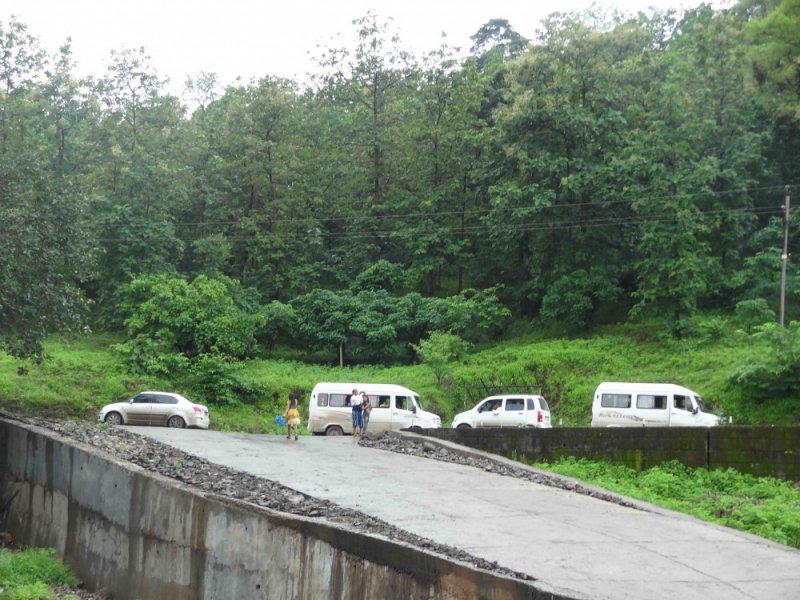 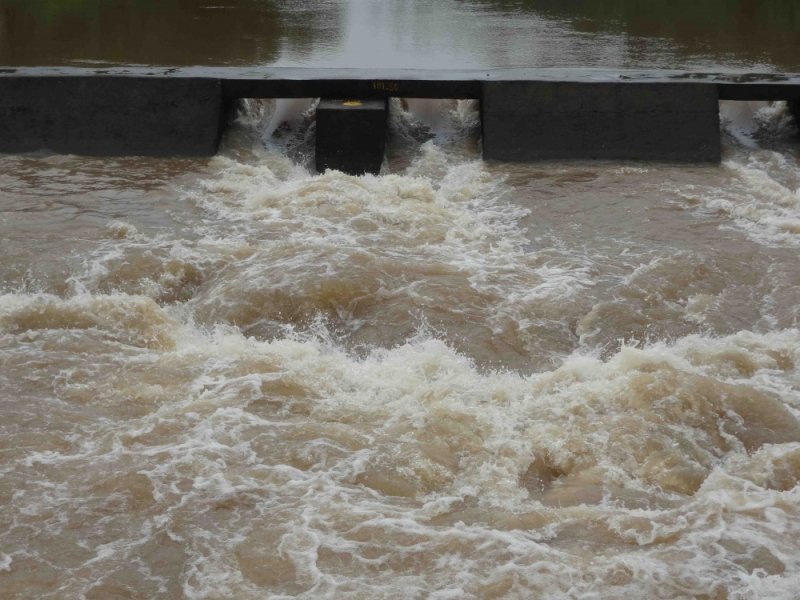 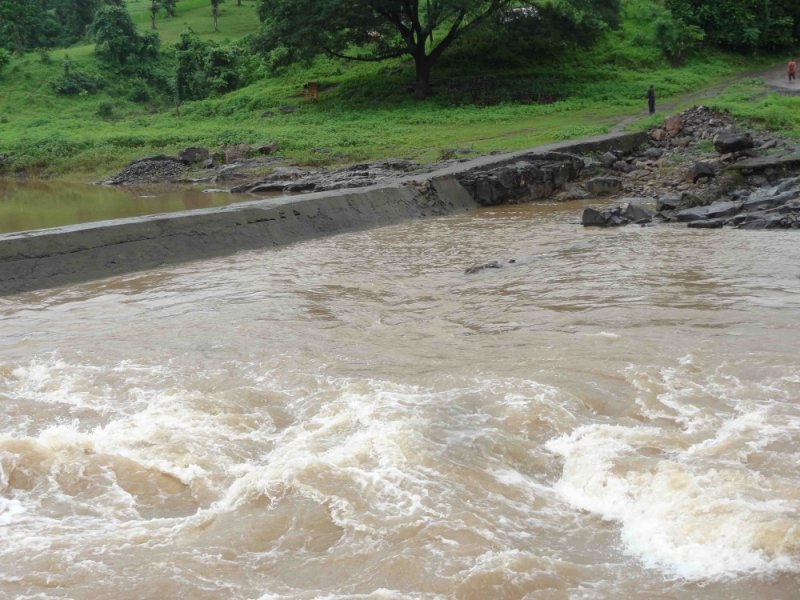 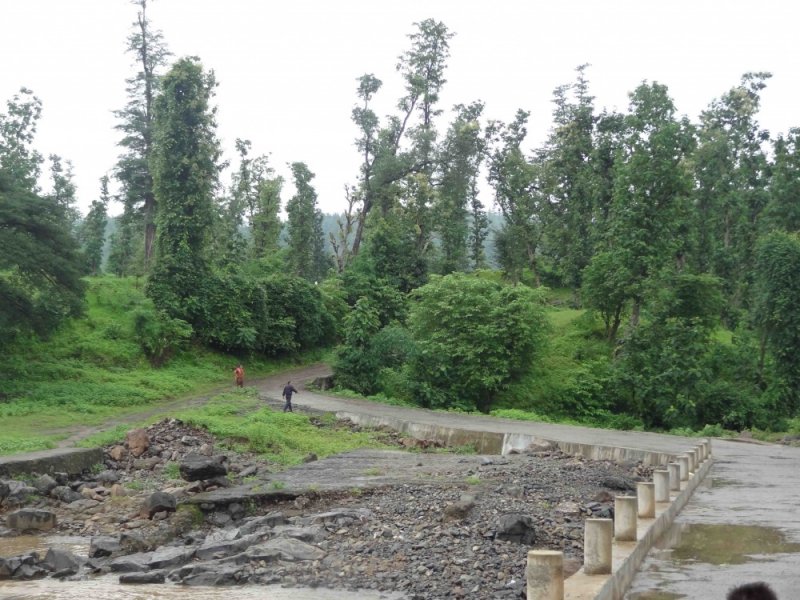 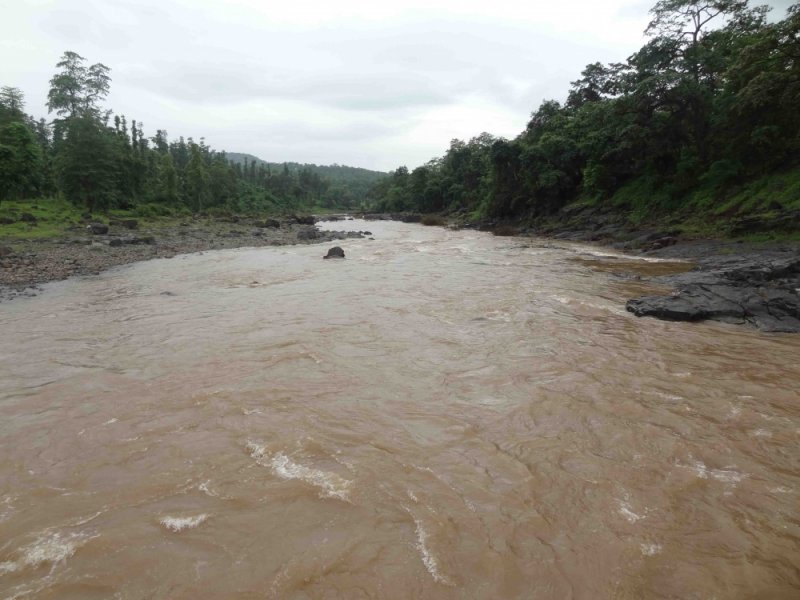 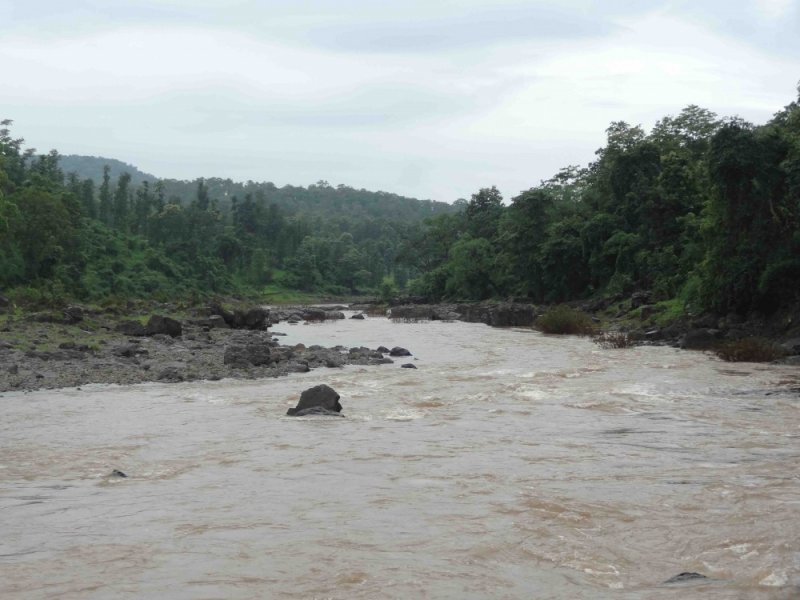 Good to see more and more pictures
Its lovely to see.
Waiting to some more if you have.

BTW where did you stay (I could not find the hotel name)?

BTW where did you stay (I could not find the hotel name)?
Click to expand...
Thanks Jazzselect.

There was no hotel stay. It was a day trip.

Rajvel said:
Good to see more and more pictures
Its lovely to see.
Waiting to some more if you have.
Click to expand...
Dear Rajvel, thats all for this trip. You can see more pictures in this travelogue http://www.theautomotiveindia.com/f...p-daman-haveri-chitradurga-mysore-kerala.html . After all its about a trip on the other end of Western ghats.

Its all about work - life balance; how we prioritise between work (career), Ambitions and life (family, friends, leisure etc).

Not that I have a high profile high flying job, but it is a high demanding job. But envy you for your ability to come out of it.

For a start I too have come out of Mumbai (at least temporarily) to be back in Kolkata for search of peace as stated by you(no offence meant to Mumbai though. Just that Kolkata is my home town where I am more comfortable and also the fact that my Xylo, Estilo, pulsar 180 were all parked here even as I was going around in a taxi in Mumbai)

Here are some pictures from side. These are are photos of GIRI waterfall very near to Saputara. Hope all of you will like it.

Here is another set of pictures. You can see the waterfall becomes river and flows through deep valley. Visit this place during rainy season, you will fall in love with this place.