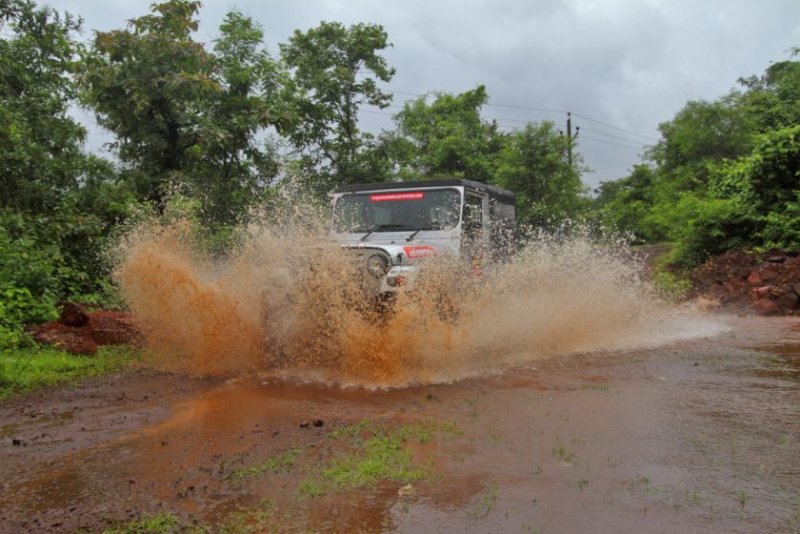 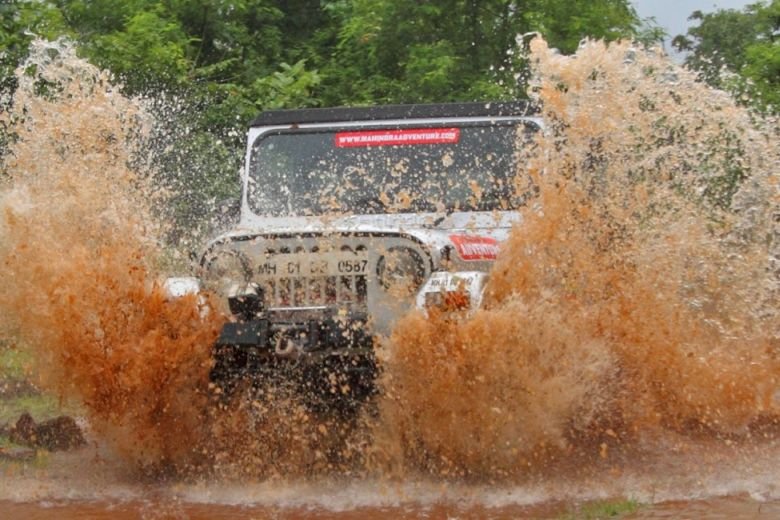 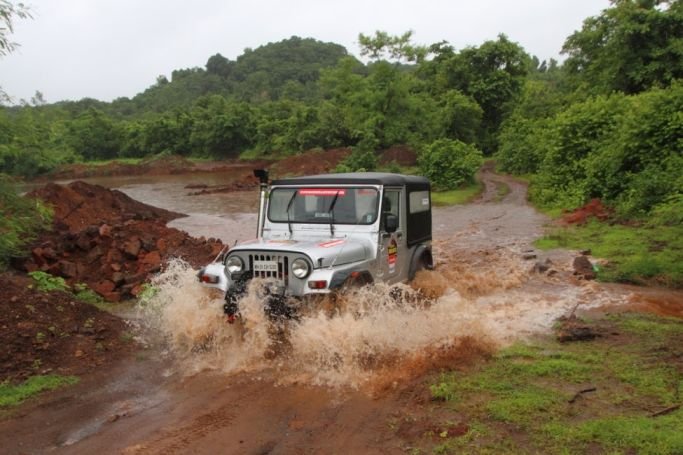 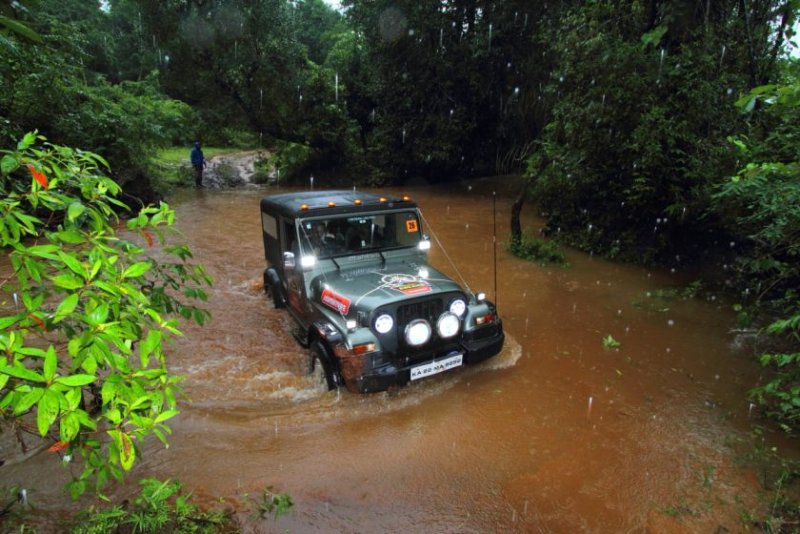 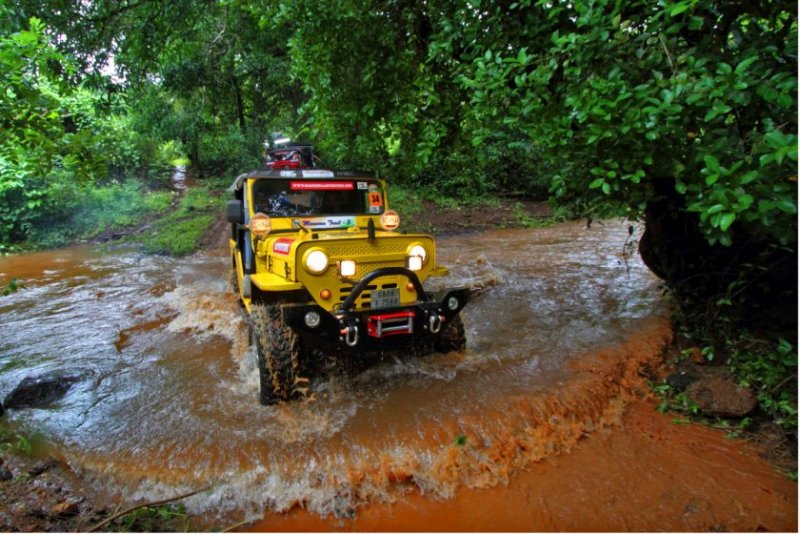 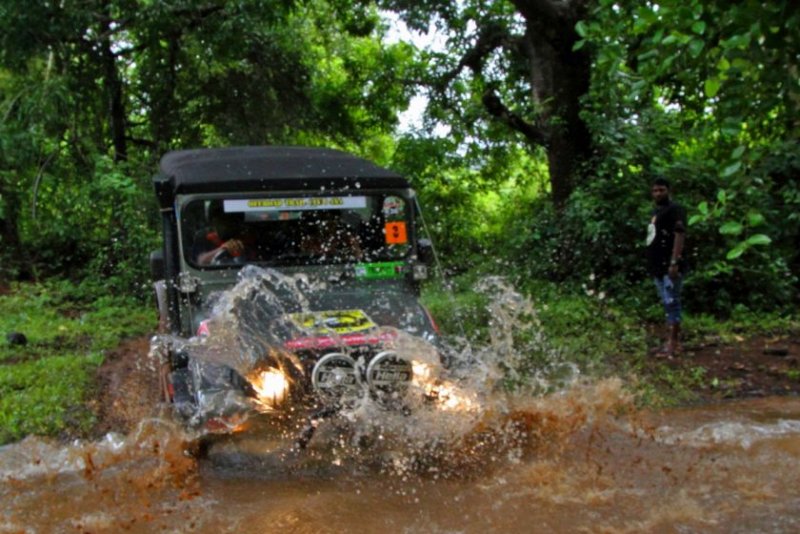 ​
July 9, 2018, Goa:The 149thedition of the Mahindra Great Escape, one of India’s most popular off-roading adventures, concluded successfully in South Goa with over 50 vehicles from the Mahindra stable maneuvering the challenging route. The event received an overwhelming response from the off-roading community with Mahindra vehicle owners from all parts of Goa and neighboring areas participating in the rally.

The rally was flagged off at 9:00am from Club Mahindra Varka, Salcete, South Goa. Participants entered the event in Boleros, Scorpios and Thar 4X4s- proving yet again the ruggedness of vehicles from the Mahindra stable. These iconic Mahindra SUVs negotiated the arduous terrain and en route, the convoy of vehicles passed through slushy rain soaked terrain and streams.The rain soaked terrain ensured that there were ample challenges for all off-roading enthusiasts.

Mr Dattaraj Lawande and Mr Krishna Bhobe were declared winners in the Stock Category. Mr Earl Braganza was declared winner in the Modified Category, while MrTejas Prakash Shindilkar emerged as the First Runner-up. In the Ladies Category, Ms Maithili Bhobe was declared the winner.

Wrapped in a blanket of green, with gurgling streams and rolling hills, Goa offered a picturesque setting for a day of fun-filled off-roading. As a hub for off-roaders, Goa gave auto enthusiasts the perfect opportunity to enjoy the monsoon and tackle the challenging routes the state has to offer.

The Mahindra Great Escape was first conceptualized in 1996 as a non-competitive, off-road rally meant to encourage Mahindra customers to test the strength and performance of their vehicles on terrain other than tarmac. Over the years, the Great Escape has developed the reputation of being one of India’s most thrilling off-road events with each edition seeing enthusiastic participation from die-hard Mahindra fans and customers alike.

The first season of the Off-Roading Trophy, Mahindra’s all-India off-road championship was held in Goa in 2012. The best off-roaders from around the country fight for top honors and to win a new Mahindra Thar CRDe 4x4.

A unique concept to showcase the tough and rugged DNA of Mahindra vehicles, Mahindra Adventure functions as an umbrella brand with a series of self-drive overland adventure expeditions organized under its banner.
Mahindra Adventure was launched as an independent entity for all adventurous activities, in 2011, headed by Bijoy Kumar Y, Chief of Adventure Initiatives. He is a motoring enthusiast and the erstwhile editor of a popular motoring magazine.

The Mahindra Adventure calendar comprises a series of experiential marketing events throughout the year such as the popular off-roading event, the Great Escape, several Challenges (sporting events in keeping with the company’s promise of providing adrenaline pumping challenges), Multi-Day Special Escapes, such as the Monastery Escape (10 days), Royal Escape (6 days), Authentic Bhutan (8 days), Himalayan Spiti Escape (10 days), & the Summit - a drive to the Everest base camp (14 days).

Mahindra Adventure Off-road Training Academy is 28-acre facility, India’s first dedicated facility providing a one stop solution to learning everything about a Mahindra 4WD vehicle and how to use it to its full potential. Through this, we hope to leverage the brand’s off-road heritage, showcase the vehicles abilities and give the participants the confidence to explore the limits of the vehicles. Custom-made Mahindra Thars equipped with radio sets are exclusively used as training vehicles at the facility. Team Mahindra Adventure has also been blazing the motorsport arena with their rally-prepared– Super XUV500, since its inception. Mahindra’s cheetah inspired XUV500 won the overall championship at the Indian National Rally Championship (INRC) 2017. 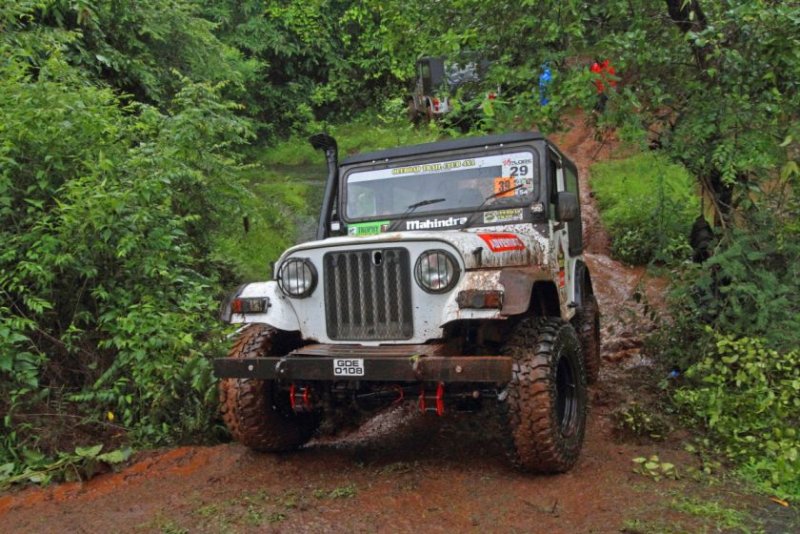 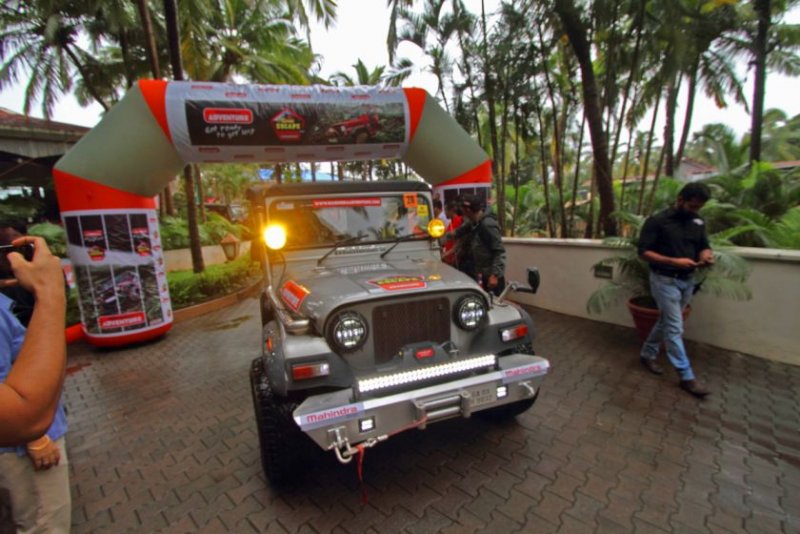 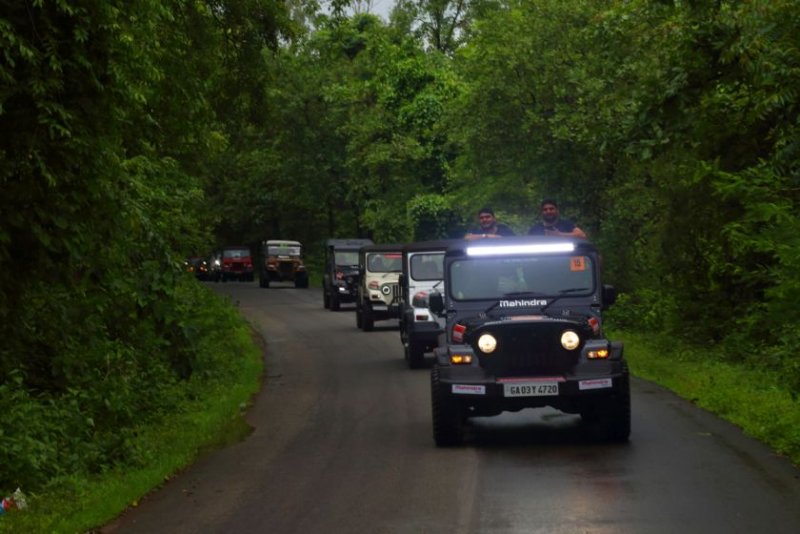 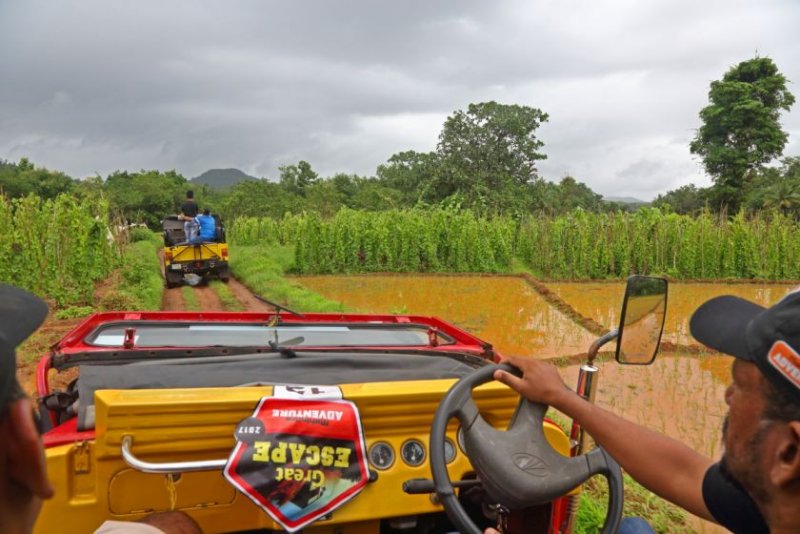 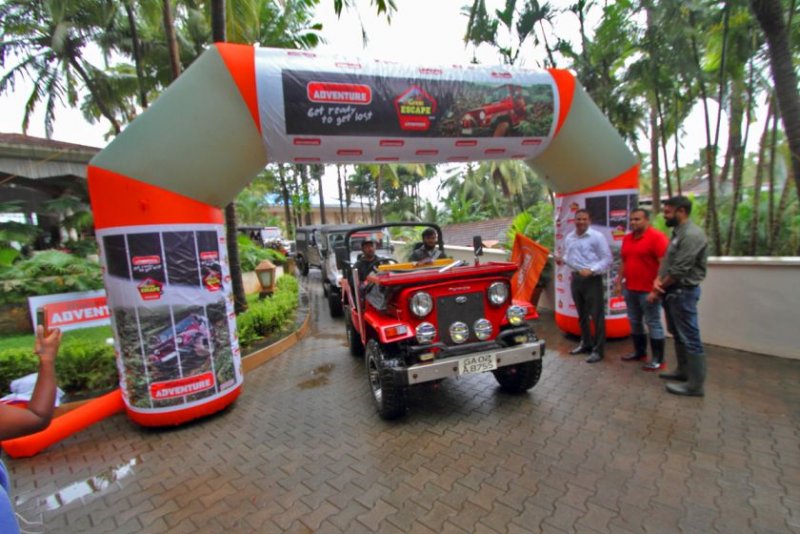 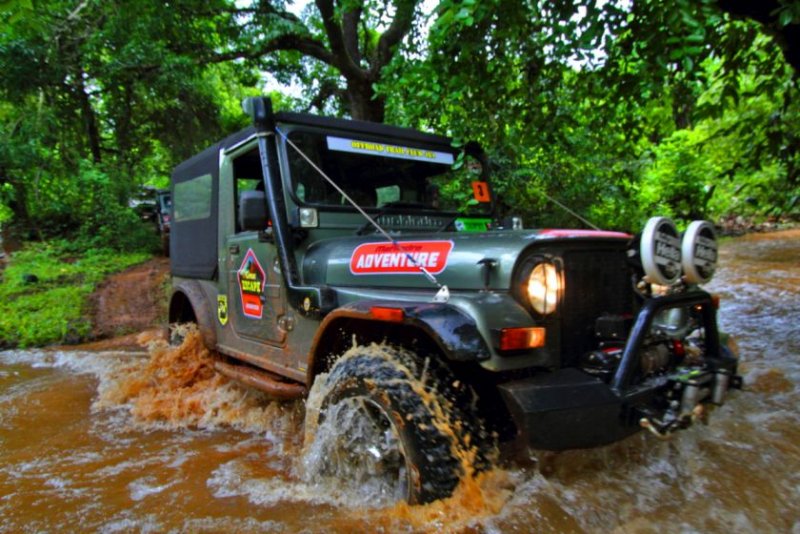